Shanghai aims to be global hub for science and technology

BEIJING (CHINA DAILY/ASIA NEWS NETWORK) – Shanghai is looking to be the primary global destination for science and technology efforts, after burnishing its credentials... 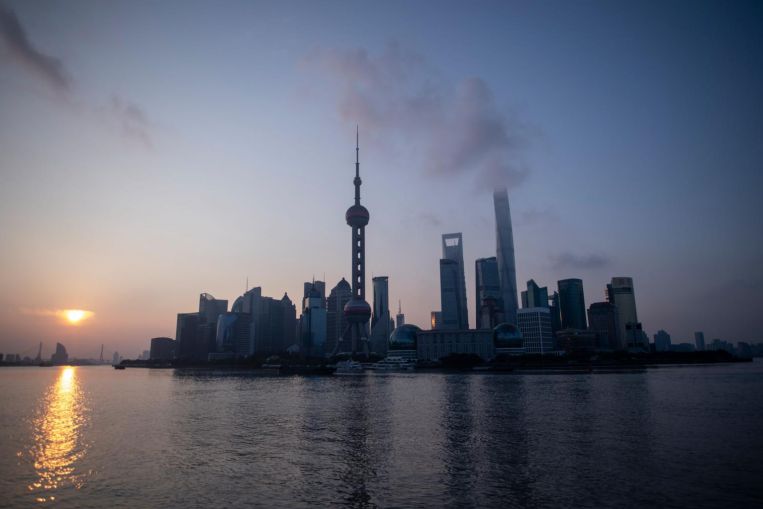 BEIJING (CHINA DAILY/ASIA NEWS NETWORK) – Shanghai is looking to be the primary global destination for science and technology efforts, after burnishing its credentials as a hub for finance and shipping.

To achieve that goal, Shanghai will construct a national science centre and develop several key industries including integrated circuits, biomedicine and artificial intelligence, the authorities said during a recent news briefing on Shanghai’s high-quality growth.

Shanghai’s efforts to become a global tech hub started gaining steam in 2016 when it officially announced its ambition to transform itself into a science and technology centre. It identified four major tasks then, including establishing a comprehensive national science centre and implementing basic projects and strategic programmes.

The Zhangjiang Comprehensive National Science Centre is designed to focus on developring integrated circuits and life sciences research, according to internal documents.

The centre, located in Shanghai’s Pudong New Area, will also be responsible for devising major science and technology infrastructure, such as hard X-rays, ultra-intense and ultrashort pulse lasers, as well as other photon science-related technologies.

Chen Yujun, head of the strategy department of Shanghai Huahong Integrated Circuit Co., said the city’s rich industrial resources have helped make it one of the world’s most comprehensive chip clusters.

“We have seen the mushrooming of 239 chip design companies, nine water fabrication foundries and a number of world-leading integrated circuit packaging firms in Shanghai’s Zhangjiang Science City,” he said.

“We cannot afford to have a stranglehold on strategically critical industries and miss the window of opportunity to gain an edge in many of these critical application scenarios,” he added.

By the end of 2018, 441 foreign-invested companies have established research and development (R&D) centres in Shanghai, including a series of open-innovation initiatives like Johnson & Johnson’s JLABS, where innovation finds its root through local knowledge and partnerships.

Also taking advantage of the “economies of scale” is the artificial intelligence sector. Shanghai has dedicated a zone called AIsland, where 66,000 sq m of working space hosts a slew of AI-research firms.

The premier batch of 20 companies included global organisations and local start-up firms such as Microsoft, Alibaba, CloudWalk Technology and a research facility affiliated to the Tongji University.

Microsoft is on course to open an AI and internet of things lab on the “island” in May. This will be its third and largest such facility worldwide, through which some 300 local clients each year stand to benefit from turning prototyping into products, said Hsiao-Wuen Hon, vice-president of Microsoft and the managing director of Microsoft Research Asia.

“The profile of these companies, together with the cluster of companies from the upstream and downstream sectors, would help AIsland lead the national AI pack and secure Shanghai’s position as a budding highland for tech innovation,” said Yuan Tao, chairman of Shanghai Zhangjiang Group, the operator of the Zhangjiang Science City.

Official data shows that Shanghai is sparing no effort in driving technological breakthroughs.