Bollywood superstar Shah Rukh Khan has been named as the second celebrity to receive a Dubai Star on the Dubai Walk of Fame project.... 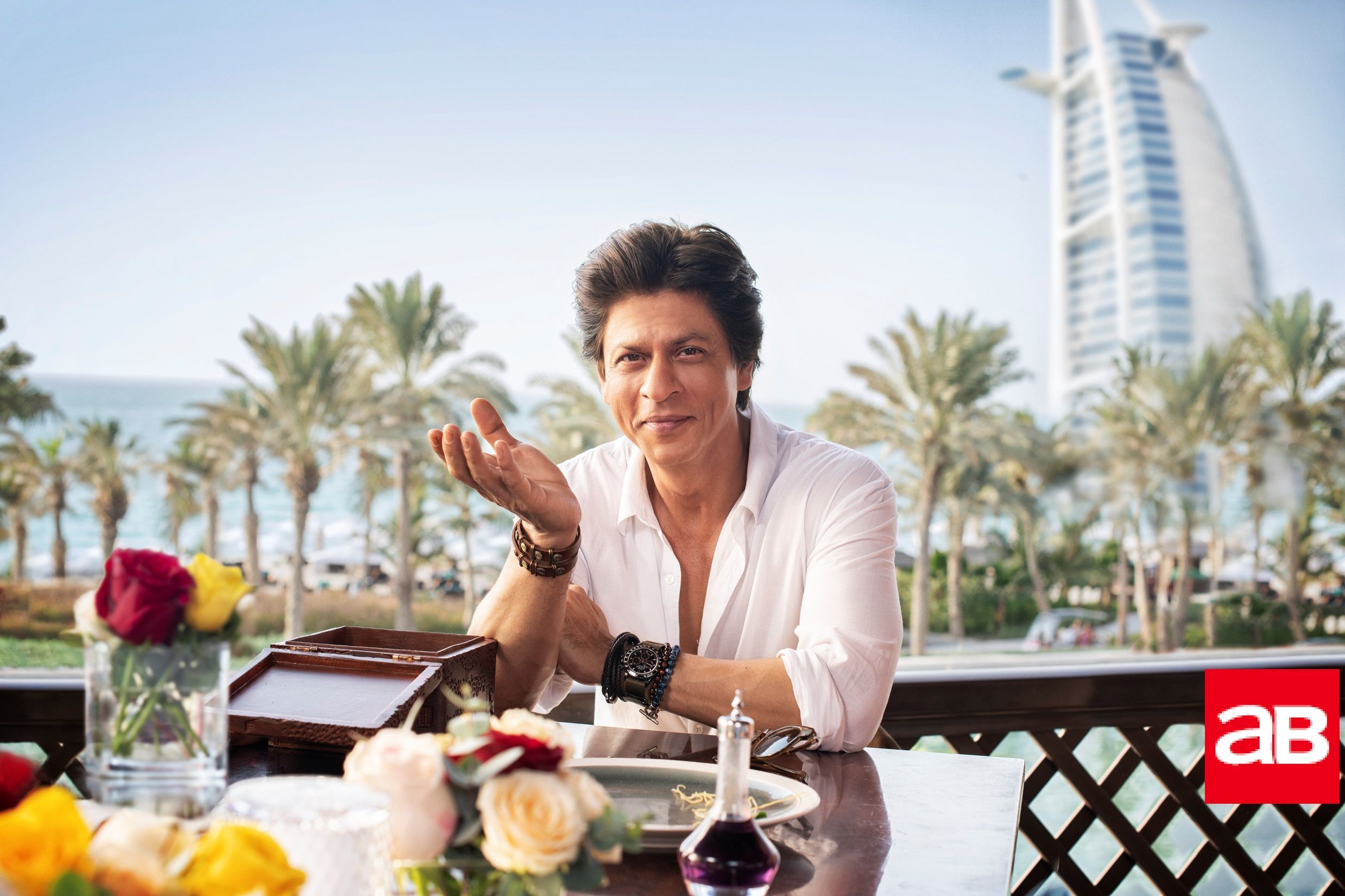 Bollywood superstar Shah Rukh Khan has been named as the second celebrity to receive a Dubai Star on the Dubai Walk of Fame project.

The announcement about the actor’s accolade was made on the official Twitter account of the Dubai Stars project.

“Revealing one of the most nominated celebrities for #TheDubaiStars,” the project tweeted on its official account. “We’re incredibly excited to award Shah Rukh Khan his very own ‘Dubai Star’. Congratulations,” the tweet said.

Earlier this year, it was announced that fashion designer Elie Saab will also get a Dubai Star.

Khan regards Dubai as his second home and is the face of a long-running tourism campaign #BeMyGuest which promotes the emirate worldwide.

The latest installment was launched in February across social media and online platforms, part of a tie-up with Dubai’s Department of Tourism and Commerce Marketing (Dubai Tourism).

Since its launch in December 2016, #BeMyGuest has received over 100 million views worldwide.

At the launch of the latest installment, Khan said: “I have been travelling regularly to this wonderful city for years and each time I visit, I’m just amazed by so much that’s new, exciting and the best-of-its-kind in the world. But beyond the fresh and exciting things to explore, what I find truly memorable is the soul of the city – its people and hospitality – that make every visit even more remarkable.

“Dubai is a truly fantastic destination with so much to discover, whether it’s family entertainment, culture, adventure, or food, and its superlative service that makes it the must-visit destination for everyone.”

Dubai Stars in Downtown Dubai, which was announced in March by Emaar Properties, will initally be home to 400 stars and will be unveiled in October at an event to be attended by the 400 featured celebrities who will launch their respective star.

Dubai Stars will pay tribute to eminent personalities who have positively influenced the world through their work in various fields including music, film, art, architecture, sports, and literature as well as social influencers.

Dubai Stars at its completion will have over 10,000 stars, about four times the number of stars than Hollywood Walk of Fame and is expected to become one of the most-visited tourist attractions in the city.