Sex Education is a Must in Kuwait

Divorce rates are on the rise in society resulting in increasing tragedies of loss of morals and suffering of children, and the fragmentation and... 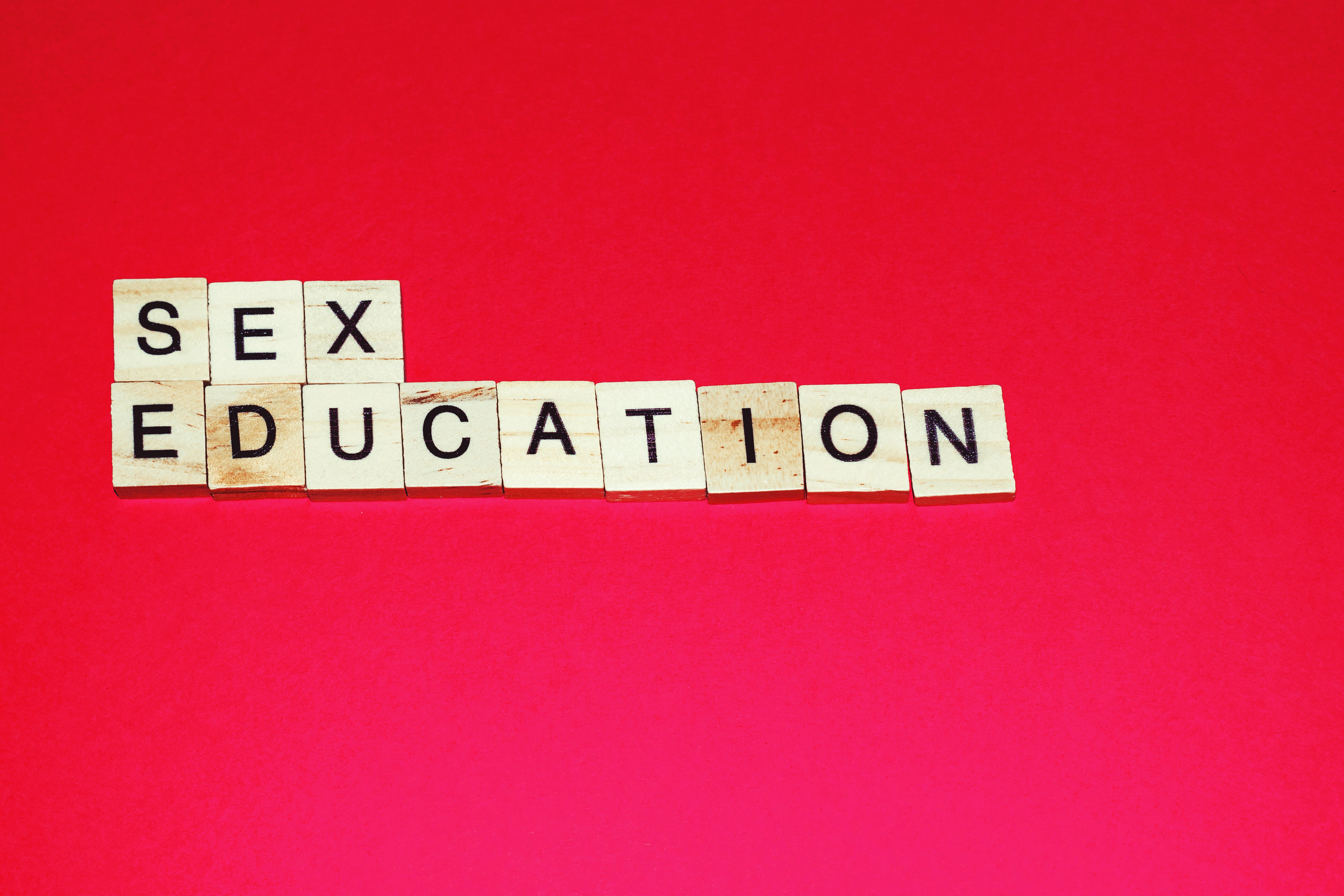 Divorce rates are on the rise in society resulting in increasing tragedies of loss of morals and suffering of children, and the fragmentation and disintegration of society.

According to statistics of the Ministry of Justice, divorce rates have reached more than 8,000 cases which mean one divorce per marriage. It was also noticeable that divorce between mixed-nationality marriages is lower than when the partners are Kuwaitis.

Divorce in the case of mixed marriage happens if the husband is Kuwaiti and I personally believe that one of the reasons for this unreasonable rise in divorce rates in a financially comfortable society which is due to the state of sexual ignorance experienced by the majority of new grooms.

School curricula are completely devoid of material related to sexual culture, or even implicit hint leaving dozens of questions unanswered over the centuries in the minds of the majority until late, and the majority just gives opinions without knowing the answer.

In a society that claims being conservative and in which the spirit of courtesy prevails, it is difficult for any education leader to include even the simplest information about sex culture in the curriculum. The child remains forever ignorant and dies without knowing the ABC of sex.

I know a woman who refused to let her small daughter who had a urinary problem to undergo an operation for fear that the process would affect her daughter’s hymen (virginity), unaware that the two tracks are different, and her concern was of the utmost importance given by several communities to the subject of virginity, and that the spouse should be a virgin for that marriage to succeed.

Many communities practice strange rituals and sometimes involves in cruelty to know the status of the girl’s virginity on the night of her marriage. Although there are other mammals, other than the humans having the hymen such as elephants, mice and whales, the reason for the existence of the hymen is still puzzling evolutionary biologists on the evolutionary purpose of the human hymen, which is removed through the process of sexual intercourse or torn from the hard physical exercise.

Some believe that the purpose of the hymen is to protect the vagina from bacteria, but this is just an assumption. The hymen resembles a piece of tissue around the opening of the vagina and is not a complete piece of tissue as some believe but allows the passage of blood in the menstrual periods. It is normal for some girls to be born without a hymen which is just a part of the body such as the eyes, nose and breast. It is often difficult to find out if the girl is virgin because the hymen is very diverse.

A young man or girl who has never had sex is considered a virgin in the West. The European and Western societies generally do not give importance to the subject of virginity, especially after the repair of what has been damaged by a sexual experience or incident is possible and easy to return the hymen by plastic surgery.

We go back and emphasize that our societies need a larger sex culture. The more a girl’s culture in society and her knowledge of members of her body, the more likely she is to protect herself, and vice versa. It can also be said that sexual knowledge reduces divorce rates, helps in the cohesion of society and strengthens its unity, and makes marital relations more stable and happy, and reduces the risk of sexually transmitted diseases.

Ahmad alsarraf is a columnist in the Arab Times