Serena Williams and Naomi Osaka to Meet for the First Time Since the Controversial 2018 U.S. Open

Serena Williams and Naomi Osaka will go head-to-head for the first time since the controversial 2018 U.S. Open decider after the pair reached the... 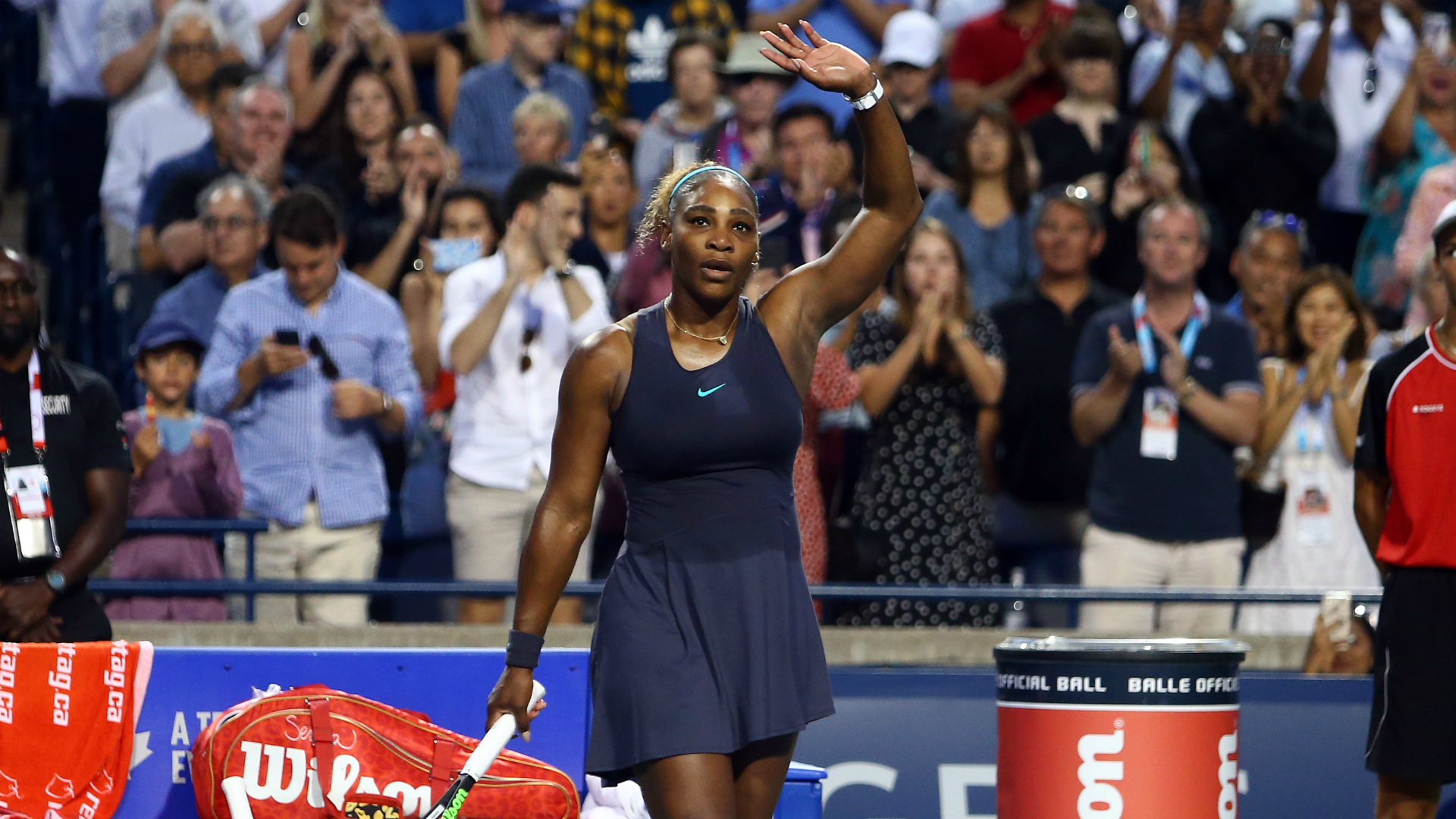 Serena Williams and Naomi Osaka will go head-to-head for the first time since the controversial 2018 U.S. Open decider after the pair reached the Rogers Cup quarterfinals.

Williams was issued a code violation for what umpire Carlos Ramos deemed to be coaching from Patrick Mouratoglou, irritating the former world No. 1 who insisted she was not a cheat.

A point penalty for racket abuse led to her branding Ramos a “liar” and a “thief” and she was then docked a game, after which she called for the match referee and alleged she was being treated differently to male players.

Osaka’s maiden major was overshadowed by Williams’ behavior. Now, the two players are set for a rematch in Toronto.

The 37-year-old American star was pushed by Ekaterina Alexandrova in a 7-5, 6-4 victory on Thursday.

Williams trailed the Russian qualifier 3-0 in the first and 3-1 in the second, however, the eighth seed produced when it mattered most to advance at the WTA Premier event.

A three-time champion, Williams – playing for the first time since Wimbledon – said: “I definitely feel like it takes a while to get back into the rhythm, because we’ve had a long season of just clay and then grass, and now we’re on hard courts. So it definitely feels different, especially for me now. Usually I don’t feel that huge of a difference, but for whatever reason I do this year.”

Osaka rallied from a break and two set points down to eventually prevail against the Polish 18-year-old.

The Japanese star is on track to return to the WTA’s summit on Monday ahead of Karolina Pliskova, who must beat Bianca Andreescu to have any chance of claiming the top ranking.