Much of the fighting in Aden is taking place in areas that are among the city’s most populated Separatists in southern Yemen... 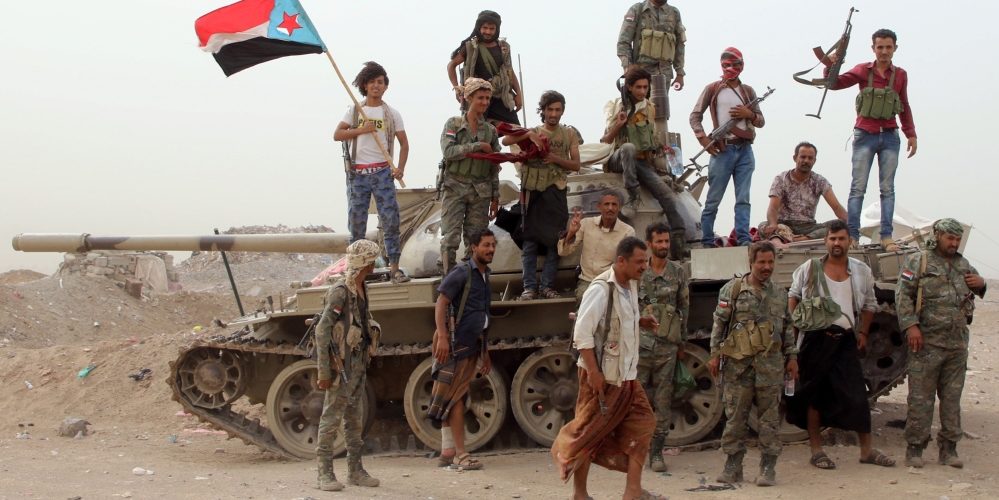 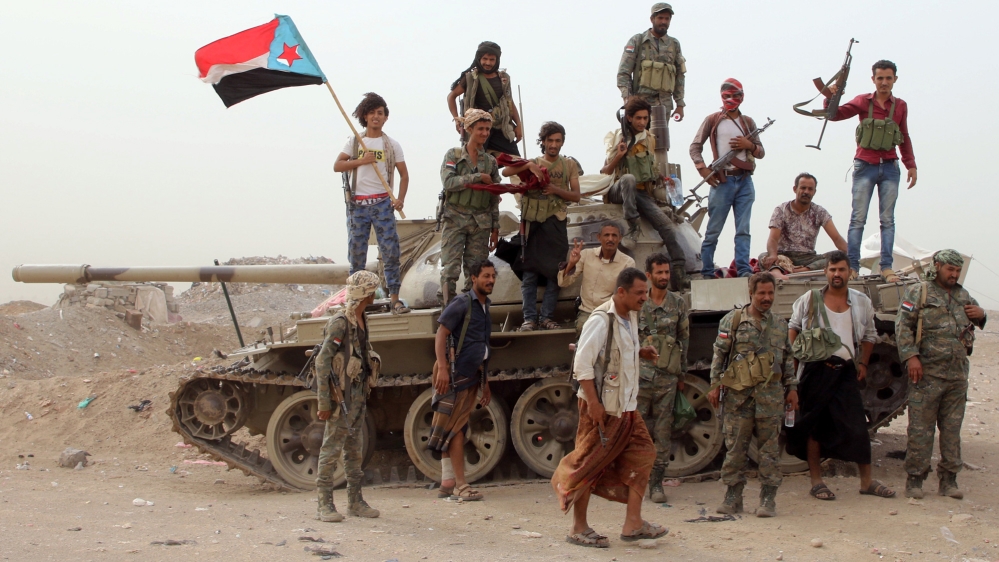 Separatists in southern Yemen have taken control of all government military camps in Aden, officials said, as fighting continued for a fourth day between the nominal allies who have turned on each other.

Battles resumed at dawn on Saturday, marking a fourth straight day of clashes between the separatists and forces loyal to Yemen’s internationally recognised government.

The Security Belt forces, who are backed by the United Arab Emirates (UAE), took control of all military camps in the city belonging to the internationally-recognised government of President Abd-Rabbu Mansour Had, a government official told Reuters news agency.

The clashes initially centred on the all-but empty presidential palace in the predominantly residential Crater district, near Aden International Airport and in a neighbourhood where Interior Minister Ahmed al-Mayssari lives, residents said.

The separatists also took over his house, which he had already vacated, officials said.

An AFP correspondent reported seeing separatist fighters surrounding a tank which they claimed they had seized from a military position.

The Norwegian Refugee Council said the battles had trapped civilians in their homes with dwindling supplies of food and water.

The aid group said prolonged fighting in Aden, a gateway for commercial and aid supplies, could impact efforts to tackle the humanitarian crisis gripping the rest of the country.

Southern Yemen was an independent state until 1990 and the north is widely perceived to have imposed unification by force.

The Security Belt is a force trained by the UAE, a key partner in a Saudi-led military coalition which intervened in Yemen more than four years ago to prop up Hadi’s government in the face of an uprising by the Houthi rebels

The Houthis control large parts of northern and western Yemen, including the capital Sanaa.

On Thursday, Hadi’s government urged Saudi Arabia and the UAE to put pressure on the Security Belt to avoid a military escalation in Aden.

UAE Foreign Minister Abdullah bin Zayed Al-Nahyan expressed “deep concern” on Saturday over the violence in Aden and called for a “de-escalation”.

“Sheikh Abdullah called for a responsible and serious dialogue to end the differences and work on unity in this delicate phase while maintaining security and stability,” the official Emirati news agency WAM reported.

He said the UAE was “exerting all efforts to calm and de-escalate the situation in Aden”, saying the two camps should focus their efforts on fighting the Huthis not each other.

Sheikh Abdullah also called on the UN envoy to Yemen Martin Griffiths “to make all possible efforts to end the escalation in Aden”, the statement added.