A senior Hamas official attempted to walk back his recent call for Palestinians living abroad to kill Jews everywhere in the world after the... 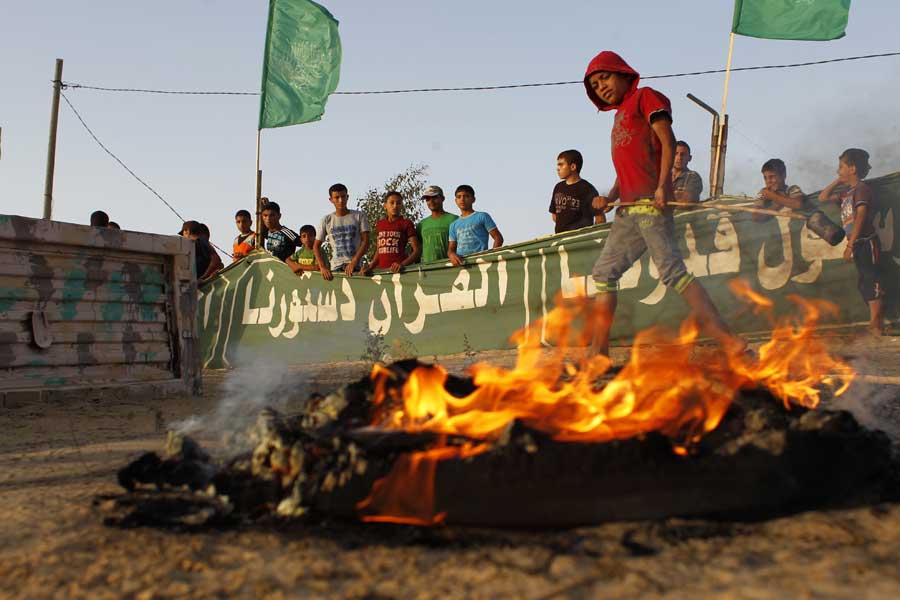 A senior Hamas official attempted to walk back his recent call for Palestinians living abroad to kill Jews everywhere in the world after the terror group distanced itself from his remarks. Fathi Hammad, a member of Hamas’s politburo, made the comments last Friday at a border protest in the Gaza Strip. “Our brothers [in the diaspora] are still preparing.… They are warming up.… All of you 7 million Palestinians… have Jews everywhere and we must attack every Jew on the globe by way of slaughter and killing,” he was quoted as saying. After an ensuing uproar, Hammad issued a statement that he supports “Hamas’s consistent, adopted policy of limiting its resistance to the Zionist occupation.” This, in turn, came after Gaza’s rulers rebuked Hammad, whose words, they claimed, were antithetical to Hamas’s purported official stance stipulating: “Our conflict is with the occupation [Israel], which is occupying our land and sullying our holy sites, and not with Jews around the world or with Judaism as a religion.” Hamas’s founding charter is replete with anti-Semitic tropes and calls for the Jewish state’s destruction.