Senior Hamas Leader says No Difference Between Gantz and Netanyahu 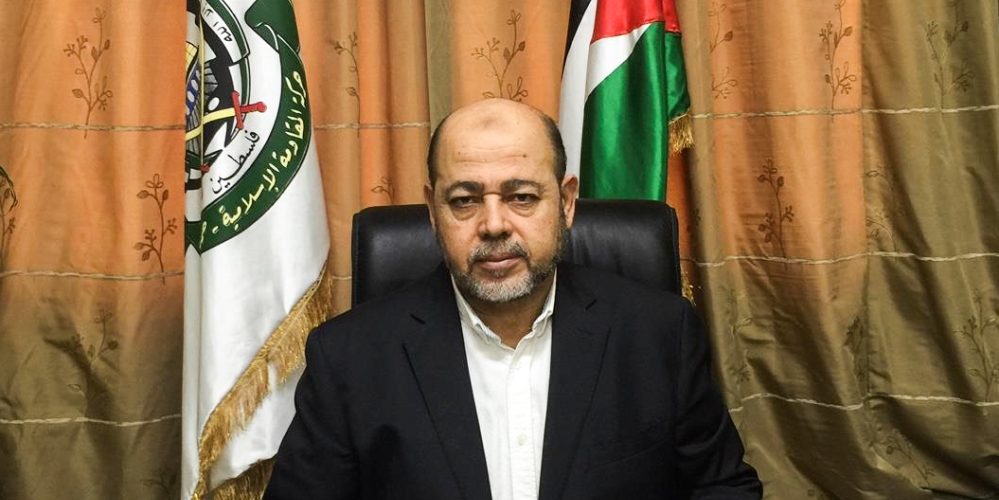 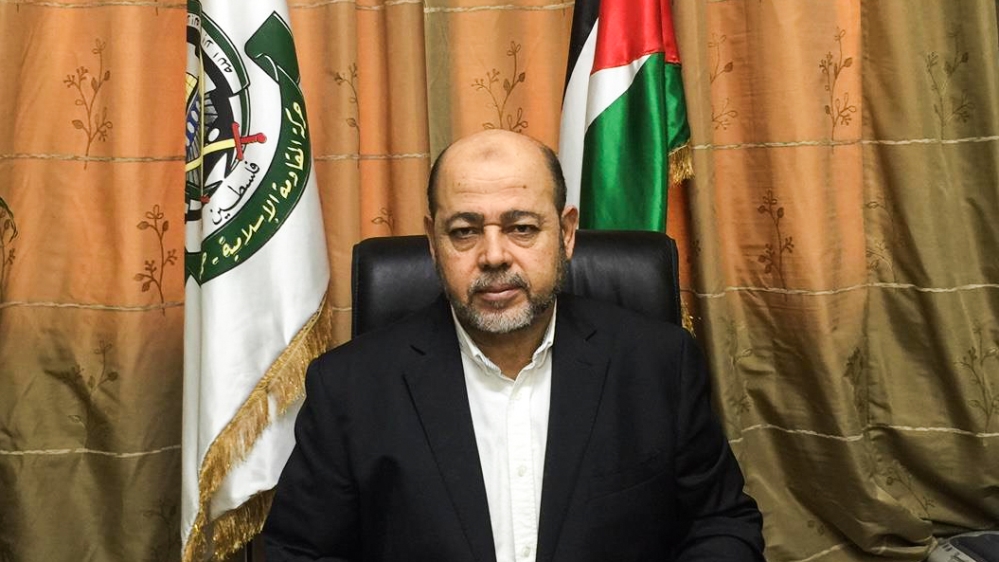 Doha, Qatar – In a wide-ranging interview with Al Jazeera, senior Hamas leader Mousa Abu Marzouk discussed his organisation’s reaction to the Israeli election and its potential impact on the occupied Palestinian territories.

He also discussed Hamas’ relations with Egypt and the ongoing weekly protests at the demarcations with Israel.

Abu Marzouk – the first chairman of Hamas’ political bureau and who now heads its international relations and political guidance department – spoke about US President Donald Trump “peace plan” for the Middle East.

Al Jazeera: The Israeli elections ended last week. From a Hamas-Palestinian perspective, how do you feel about this election?

Mousa Abu Marzouk: To start with we should know that the Israeli society is clearly shifting to the right since the mid-1990s. This election is no exception. Nationalist and extreme right-wing Jews in general believe in greater Israel that expands beyond the borders of historic Palestine. They also don’t believe in the Oslo accords or the two-state solution as stipulated in the signed accords with the PLO in 1993. That said, however, I must admit that the Israeli society practices Western democracy, even though Israel is in and of itself is not a democratic country.

Al Jazeera: If you were given the choice to deal with Netanyahu or Gantz who would you choose?

Abu Marzouk: Well, the 2014 war against Gaza that killed over 2,000 Palestinians was led by none other than Benny Gantz, so that tells us who the man is. Moreover, we are a resistance movement, which means the only form of contact between me and my enemy is resistence in nature. We don’t differentiate between either Gantz or Netanyahu.

Al Jazeera: Do you want peace with Israel and to establish a Palestinian state in the occupied West Bank and Gaza?

Abu Marzouk: We as Hamas are supporting the establishment of a Palestinian state in the 1967-occupied West Bank, Gaza and Jerusalem as its capital, as well as the return of refugees. We are with this solution  and seeking it. We also made this position clear in our Political Document and our mutually signed agreements with other Palestinian factions.

Al Jazeera: What do you say about Arab states that have established increased secret as well as open ties with Israel seemingly at the expense of Palestinians?

Abu Marzouk: Arab countries that seek to establish ties with Israel are doing so not because they want to on their own. They are being pressured by the Americans. They are also driven by Israeli promises of political support, polishing their image in the West and to support their regimes. And this is taking place because the Palestinians have been weakened and besieged. But I must tell our Arab brothers that what has befallen the Palestinians will ultimately befall them. They should learn from history and the past.

Al Jazeera: Tell us about the reasons behind “the march of return” or the weekly protests of Palestinians in Gaza at the boundaries with Israel. What’s the purpose of these protests?

Abu Marzouk: These are peaceful demonstrations in part to let the world know of our plights in Gaza. Even though many of our young men and women have been killed by Israeli soldiers at the demarcations, we are forced to resort to this kind of action as a direct response to the brutal siege by Israel.

It is also necessary to channel the explosive energy of the people of Gaza, which resulted from the blockade and its impact on them towards the enemy. It is important, therefore, to use this method to avoid the breaking out of violence in Gaza or against our brothers in Egypt.

Al Jazeera: You say it is a peaceful protest in response to the blockade, but demonstrators and perhaps members of your organisation have flown burning balloons into Israeli territory and caused fires there.

Abu Marzouk: Do you expect the protesters to fly out flowers to their oppressors? People used whatever they have around them to express their rejection of Israeli policies against them. Gazans are prevented from travelling and prevented from having normal lives because of this blockade. Gazans feel as if they live inside a pressure cooker. Our goal is to channel this explosive energy out towards the enemy, otherwise the situation will explode beyond control.

Al Jazeera: One would argue that Egypt too is participating in the blockade against Gaza by restricting the free movement of Gazans and trade. Do you agree?

Abu Marzouk: Egypt still considers Gaza Israeli-occupied territory. Israel never really withdrew from Gaza it just redeployed its army outside the strip and laid siege against its people, which is also a form of – if not worse – than direct occupation.

This is the reality of the situation in Gaza, which Israel bears full responsibility for. So for Egypt, it cannot operate its side of the boundaries or deal with Gaza’s problems without having to engage with Israel as the occupying power. In reality, Israel partially controls who goes in and out of Gaza.

Al Jazeera:What’s your perspective on US President Donald Trump’s “peace deal” plan, which reportedly will only offer the Palestinians monetary incentives and economic development in their areas while allowing Israel to annex parts of the West Bank?

Abu Marzouk: Look, when the approach to the Palestinian issue is money or economic, it means they want to normalise and legitimise Israeli control and occupation of the Palestinian territories. This is a big mistake.

Our problem is not economic or monetary, as important as it is. Our core issue is that we have a right in our lands and our people who still live in refugee camps for over 70 years still want to return home. The right approach to our cause is a political solution that will fulfill the goals of the Palestinian people.