Secondary School Reopened, Named after Mo Salah in His Hometown

The Egyptian city of Bassioun, in the governorate of Gharbia, has inaugurated the Mohamed Salah Military Industrial Secondary School, the first of its kind... 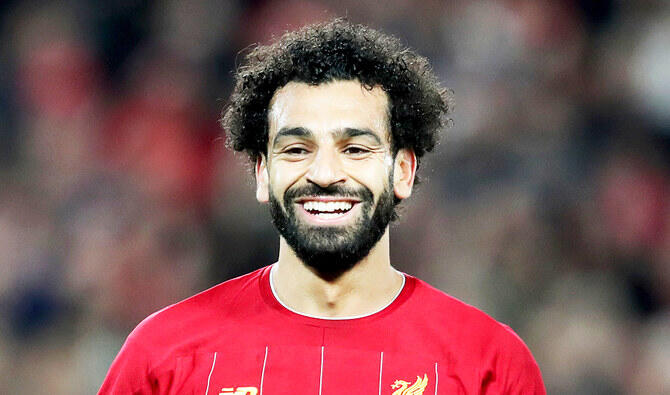 The Egyptian city of Bassioun, in the governorate of Gharbia, has inaugurated the Mohamed Salah Military Industrial Secondary School, the first of its kind in the city and among the best 27 technical schools in Egypt.

The school, named after the 27-year-old Egyptian Liverpool star, is located in Salah’s hometown Nagrig, 100 km north of Cairo. It was renovated for 12.3 million Egyptian pounds ($770,000), is built on 12,447 square meters and accommodates 2,715 students, with an average of 37 students a class.

Salah paid for the renovation and also financed a football field in the school to discover new emerging talents.

“Mohamed Salah is the pride of Egyptian and international football,” Mohamed Hassan, a teacher in the school, said. “I am proud that he was one of my students 10 years ago. May God bless him.

“The achievement by Salah is unique. Thanks to God, the people of Egypt have an ambassador to the world,” Hassan added.

Former Governor Ahmed Daif Saqr took the initial decision to name the school after Salah when he scored the goal that sent Egypt to the 2018 World Cup.

The school stands as a tribute to the successes of Salah after his achievements in the Premier League and Champions League that have attracted worldwide recognition.

Maher Shetay, the mayor of Nagrig, said the village people were happy to build the school, noting that it is being supervised by the Ministry of Education and the province of Gharbia.

Shetay pointed out that the school has great facilities and a remarkable playground, stressing that everyone looks up to the big role that it will play to shape the future of the children of Nagrig.

The school, named after the 27-year-old Egyptian Liverpool star, accommodates 2,715 students, with an average of 37 students a class.

“Parents are racing to admit their children,” Shetay said.

“I play football on the streets every day for hours hoping to become like Mohamed Salah one day,” Abdel-Rahman Marzouk, a 14-year-old living in Gharbia, told Arab News.

“It’s my dream. The new school has a playground and I’m excited to learn and play at the same time.”

Nasser Hassan, undersecretary of the Ministry of Education in Gharbia, said that in accordance with the new directives, classes do not exceed 45 students in kindergarten, which is unprecedented in the history of the province.

Hassan said 30 new schools were built last year for 253 million pounds ($16 million) and work is underway in 30 other schools this year in order to reach a maximum of 30 students in each classroom.