Sebastian Munoz secured his first PGA Tour victory with a playoff win at the Sanderson Farms Championship on Sunday. The Colombian holed a late... 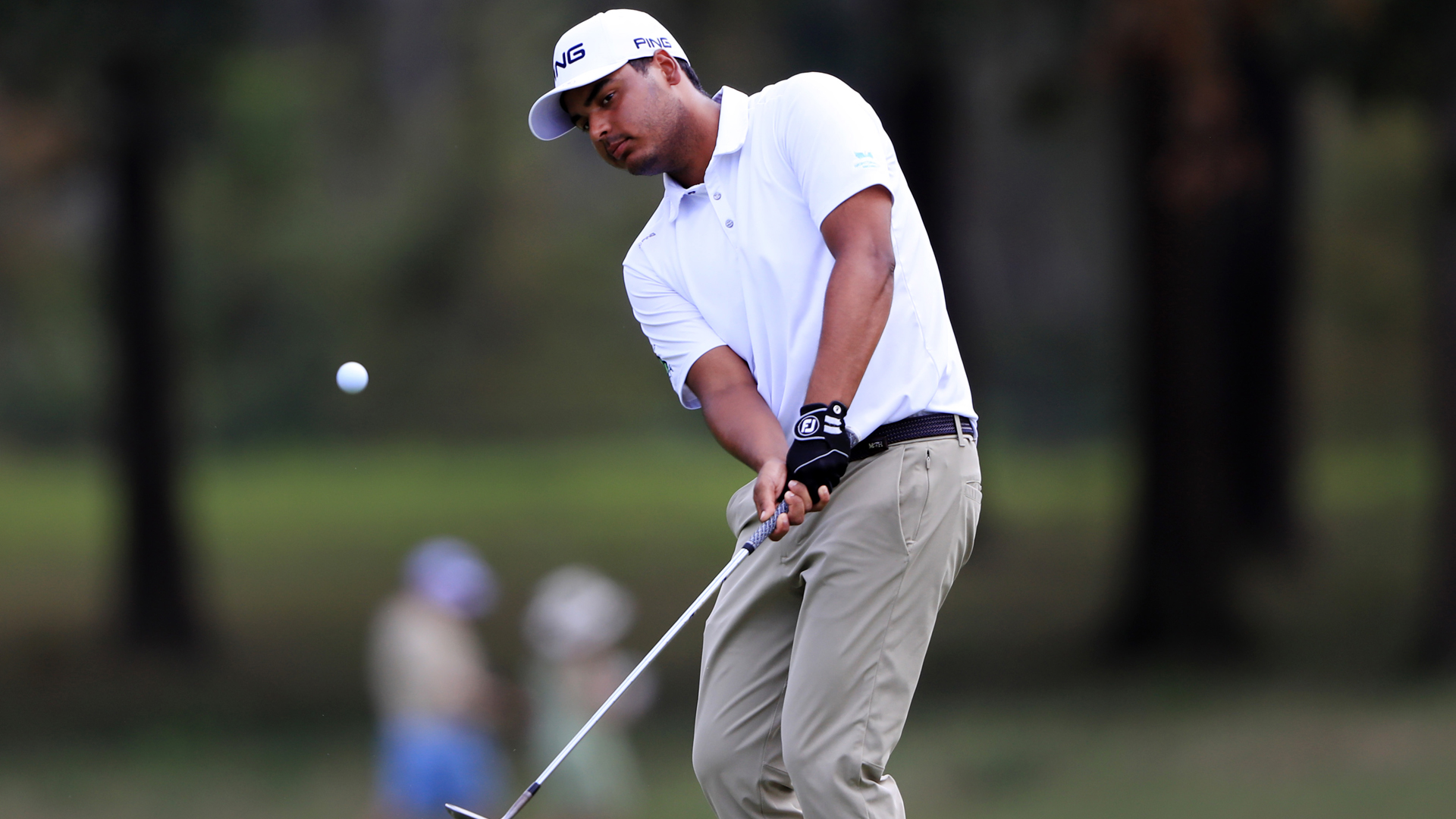 Sebastian Munoz secured his first PGA Tour victory with a playoff win at the Sanderson Farms Championship on Sunday.

The Colombian holed a late birdie in regulation at the Country Club of Jackson to force a play-off with Im Sung-jae.

A par at the first playoff hole was enough for Munoz, who became just the second Colombian to win on the PGA Tour, joining Camilo Villegas.

“It was just a great day,” Munoz told the Golf Channel.

“[Joaquin Niemann’s win at the Greenbrier Classic] definitely gave me the belief that I needed, the little extra belief that I’m good enough, that I’m here and it’s just crazy.”

Munoz fired a two-under 70 in the final round, but needed a dramatic late birdie to finish at 18 under alongside Im (66).

He holed a 14-footer for birdie at the last before both players made a nervous start to the playoff, wayward off the tee and with their second shots.

But, having left himself in a better position, Munoz managed a par after Im missed his attempt.