SINGAPORE – The search is on again for Singapore’s fastest growing companies. The campaign follows a similar one last year that produced a list... 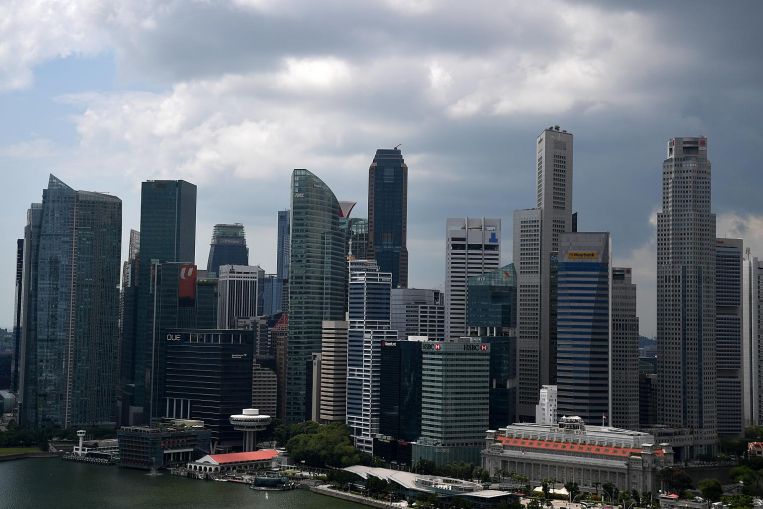 SINGAPORE – The search is on again for Singapore’s fastest growing companies.

The campaign follows a similar one last year that produced a list in February of 85 firms that had achieved exceptional annual revenue increases over four years.

Most of these were privately run small and medium-sized companies from sectors such as technology, renewable energy, recycling, health, children’s education, food, consulting, finance and marketing.

The rankings, which were compiled after a search conducted by The Straits Times (ST) and German-based global research company Statista, set the bar high for companies hoping to make the cut.

Firms had to have reported revenue of at least $150,000 in 2014 and $1.5 million in 2017, excluding any investment or funds injection. All submissions were verified by their executives.

The average annual growth of the fastest growing companies was 49 per cent, an impressive figure, said Dr Thomas Clark, associate partner and responsible for corporate development and international affairs at Statista.

“Everybody who runs a company knows exactly what it means to record an average sales increase of almost 50 per cent year by year over several years. It’s an achievement that deserves respect and applause.”

Straits Times editor Warren Fernandez, who is also editor-in-chief of Singapore Press Holdings’ English/Malay/Tamil Media Group, said: “Last year, ST and Statista were stringent in our selection of the 85 companies picked for the inaugural list. Response to the first survey was very good, and we hope to uncover even more of such companies this year.

“We are happy to partner again with Statista for this project to seek out companies with inspiring growth stories which we could profile. Their stories will offer useful insights to others that are seeking to grow, which will be especially relevant amid the economic uncertainties that lie ahead.”

Statista has offices around the world, including in New York, London and Singapore. It has undertaken research projects with media companies such as Forbes and the Financial Times.

Statista chief executive and founder Friedrich Schwandt added: “We were very happy with the outcome of our first instalment of Singapore’s fastest-growing companies and are confident that the response rate will be even better this year.”

Statista analysts expect to studyaround a thousand companies for the new rankings, which will be released early next year.

Firms hoping to be in the running must register online by July 31. Submitted data must be checked and confirmed by the chief financial officer or chief executive.

The metric for determining a company’s ranking will be its revenue growth from 2015 to 2018.

Companies can register for the survey at https://www.statista.com/page/sgp-fastest-growing.

The 2019 list of companies can be found at https://www.straitstimes.com/85-fastest-growing-companies.