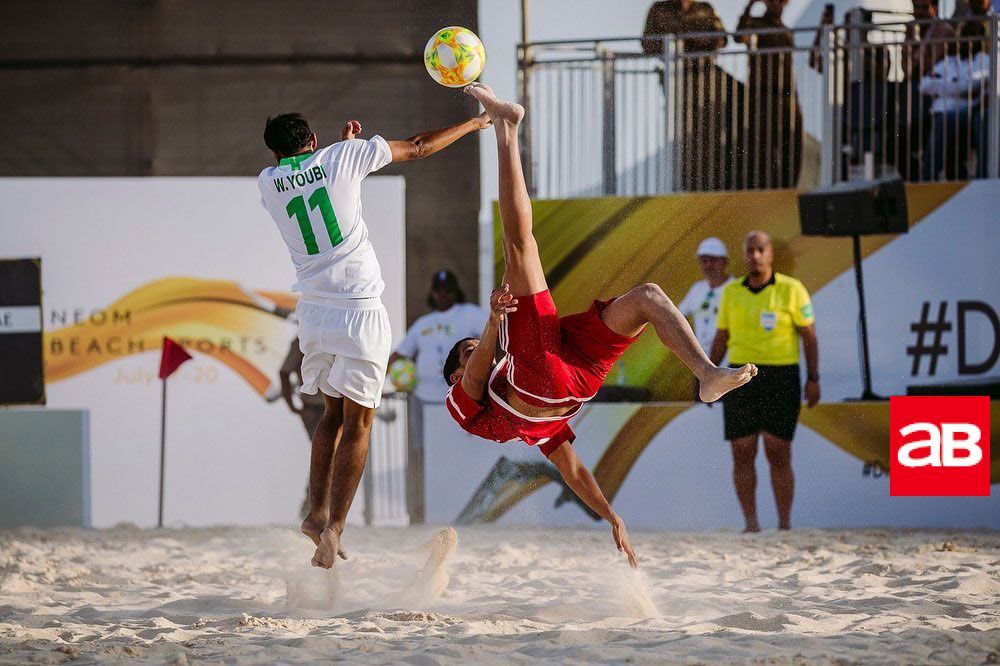 Athletes from 16 nations took part in the wakeboarding event, which took place on the beaches of Gayal in Neom.

Other events included exhibition beach rugby matches featuring players from Saudi Arabia and an all-female set of match officials, as well as an invitation-only beach tennis event, which included male and female players from around the region.

“As we build the land of the future, we see sports as an integral part of the Neom offering, leveraging our unique pristine land to host international sporting events both for professional and everyday athletes, as well as those who choose to visit and live in Neom,” said CEO Nadhmi Al-Nasr.

“Sport plays a leading role in the realisation of our dream to inspire us all to live healthier lifestyles,” Al-Nasr added.

Jason Harborow, head of Neom’s future of sport sector, said it was a “great testimony to the spirit” of the project to host the events as an early stage of the development.

“As we evolve, beach sports will be an important part of our offering and major events will be high on the agenda,” he said.

In April, Neom’s potential for outdoor sports was starkly highlighted by a wing suit and climbing challenge which was broadcast to more than 300 million people in 105 countries.