The number of new licences approved for foreign businesses in Saudi Arabia rose by 70 percent in the first quarter from a year earlier,... 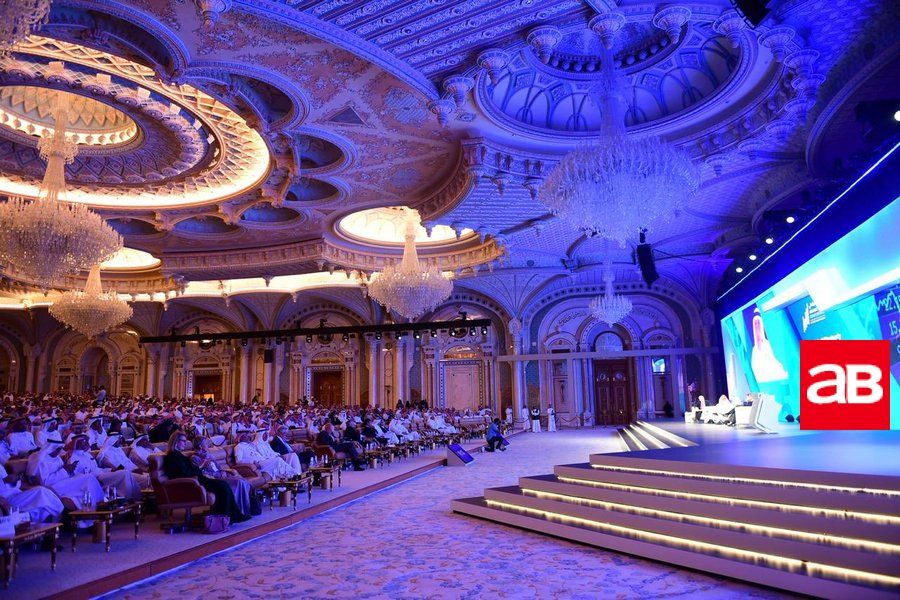 The number of new licences approved for foreign businesses in Saudi Arabia rose by 70 percent in the first quarter from a year earlier, according to the Saudi Arabia General Investment Authority.

Applications from British and Chinese companies drove the increase, rising by 86 percent and 71 percent, respectively, Ibrahim Al Omar, governor of Sagia, as the kingdom’s investment-promotion body is known, said in an interview.

The fastest-growing industries were education – which the kingdom only opened to foreign investors in November – and information and communications technology, Al Omar said.

The year-on-year growth in foreign licences follows Saudi efforts to remove restrictions on international investments. Yet, fresh foreign direct investment in the country has been modest.

While FDI more than doubled last year to about $3 billion, it remains well below the average level of the past decade, as uncertainty over the government’s economic plans, its human-rights record and the declared crackdown on corruption in 2017 have weighed on investor sentiment.

FDI figures for the first quarter aren’t yet available, though Sagia is “continuing to see strong momentum from foreign investors,” Al Omar said. “We’ve seen a good increase in the number of companies looking to operate in Saudi Arabia, and in the number of industries that they are looking to invest in.”

Saudi Arabia seeks foreign investment to help diversify the economy away from oil. Sagia is working with the World Bank to improve its ranking on the ease-of-doing-business index, where it currently ranks 92nd among 190 countries.

“We are reviewing all licensing requirements, and you will see a 50 percent drop overall from government departments in terms of the time, cost and number of requirements to invest in Saudi Arabia,” Al Omar said.