Saudi Unesco Site At-Turaif to Open to Public This Month

Jerry Inzerillo, CEO, Diriyah Gate Development Authority, says phase one of the giga-project to start in January 2020 The Unesco-listed site of At-Turaif in... 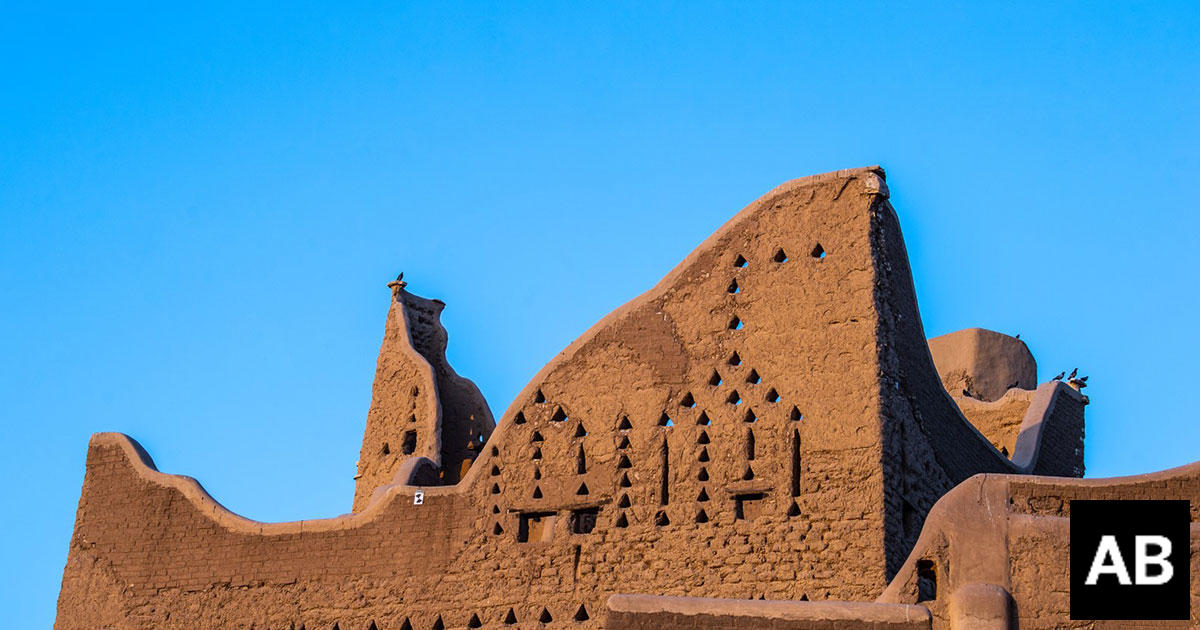 The Unesco-listed site of At-Turaif in Saudi Arabia is to be opened to the public this month, CEO of Diriyah Gate Development Authority, Jerry Inzerillo has revealed.

At-Turaif, often billed by Saudi officials as the ‘jewel of the Kingdom’, was founded as a permanent settlement in 1446 due to its fertile farmlands and date groves along the Wadi Hanifah valley.

The sprawling mud-brick capital city, with much influence owed to the Najdi architectural style of Arabia, was considered a vital part of the creation of the first Saudi state in 1744 and was soon an important political, religious and economic centre.

“The launch of this is November 19,” Inzerillo told Arabian Business.

The site has not been open to the public since it gained its Unesco designation in 2010.

At Turaif forms part of the Ad Diriyah giga-project on the outskirts of Riyadh, which is set to become a major cultural tourist destination, encompassing several luxury resorts, including 20 major international hotel brands, as well as dining and entertainment options.

Inzerillo said: “This will be the largest mud cultural heritage city in the world – 7.1 million square metres of classical heritage entertainment and edutainment, where people can come and learn about Arabian culture. All different aspects of how life emanated from this one spot that became, as we now know, Arabia.”

Inzerillo said that the first phase of work to develop the site will begin in January 2020 – an area of the masterplan which Crown Prince Mohammed bin Salman has instructed he wants to be car free.

However, this doesn’t come without its challenges, with 7.5 million square metres of soil to be excavated. “That’s 300,000 dump trucks of soil. We’re going to put the infrastructure in and then put it all back. So the city above has that authentic Najdi mud architecture,” said Inzerillo.