Saudi, UAE Twitter Users in a War-of-Words Over The ‘Aden Coup’

A social media war broke out between Saudi and Emirati supporters over the weekend, exposing a major rift in the Saudi-led coalition fighting in... 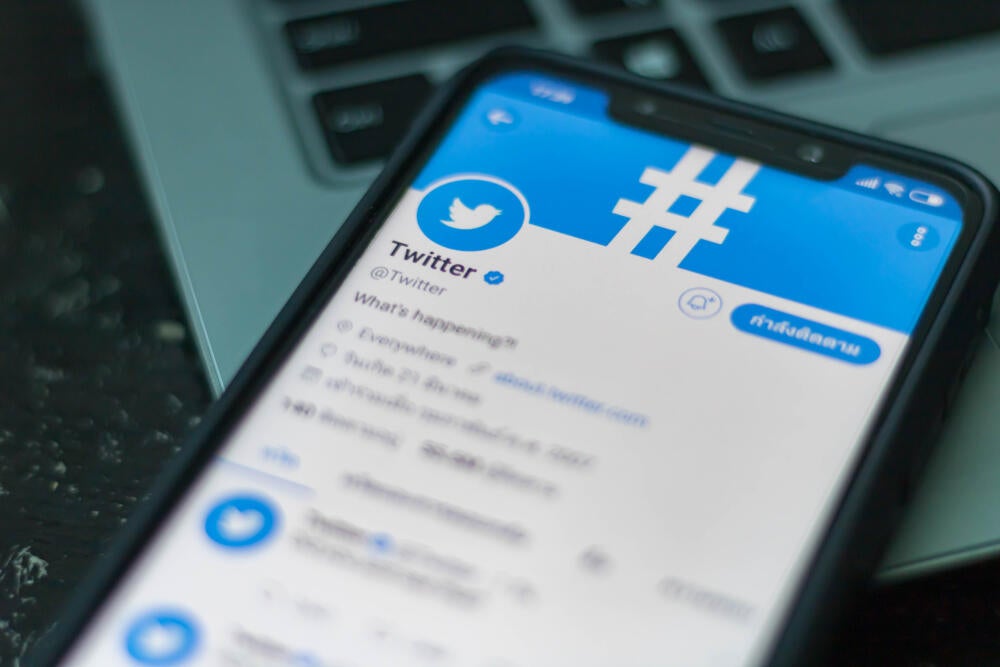 A social media war broke out between Saudi and Emirati supporters over the weekend, exposing a major rift in the Saudi-led coalition fighting in Yemen.

The Twitter arguments started after UAE-backed separatists took over the southern port city of Aden, and even drew in senior Emirati figures, including Dubai’s former police chief Dhahi Khalfan.

A Saudi writer called on his Twitter followers to resist the separatist movement in Aden on Monday, and offered practical steps to do so.

Saudi Arabia and the United Arab Emirates together lead a coalition backing Yemen’s government and are ostensibly fighting the rebels on behalf of the government.

But the UAE is the dominant force in the south, where it has an estimated 90,000 allied militiamen and has long been at odds with the government, which is largely based in Saudi Arabia.

Khalfan, who is known by many as the Donald Trump of the Arab world for his notoriously wacky posts on Twitter, hurled abuse at Hadi in a series of tweets, stressing the need to remove his government if it did not officially apologise for accusing the UAE of treason.

Yemen’s government has accused the separatist Southern Transitional Council (STC) and the UAE of staging a “coup” against it.

Khalfan also attacked Yemen’s Interior Minister Ahmed al-Maisari, who strongly criticised the UAE for its role in Aden, saying: “If an interior minister in any country is corrupt, all other organs are corrupt.”

Maisari accused the UAE-backed separatists of looting government properties and said over 400 vehicles supplied by the UAE had been deployed in Aden.

Others added their voices to the spiraling Twitter controversy. Emirati academic Abdul Khaliq Abdullah angered Saudi social media users after he said 971, UAE’s calling code, is the most important international symbol in the region.

Saudi singers in turn attacked the UAE publicly in hundreds of tweets, citing the superiority of Saudi’s +966 calling code.

Meanwhile in Aden, the head of Yemen’s separatist movement said he was ready to take part in Saudi-brokered peace talks.

Separatists began withdrawing from positions they seized from the government on Sunday. The Southern Transitional Council had wrested control of the city from government forces after four days of fighting that killed more than 70 people.

The developments in Aden expose a major rift in the Saudi-led coalition, which has battled Iran-aligned Houthi rebels since it intervened in the Yemen war in 2015 supporting Hadi’s government.

The two US-allied Gulf monarchies appear to have diverging interests in Yemen, where the stalemated war has spawned the world’s worst humanitarian crisis and drawn mounting criticism in Washington.

Saudi Arabia views the Houthis as a major national security threat, in part because the rebels have launched numerous cross-border missile attacks targeting its capital and other cities.

The UAE, which recently began withdrawing troops from Yemen, appears more interested in securing its interests in the south – which lies along major trading routes linking Africa to Asia – than waging a war that appears increasingly unwinnable.

Saudi Arabia had responded angrily to the takeover in Aden, calling for an immediate cease-fire and ordering the separatists to pull back as Saudi troops moved to secure government buildings.