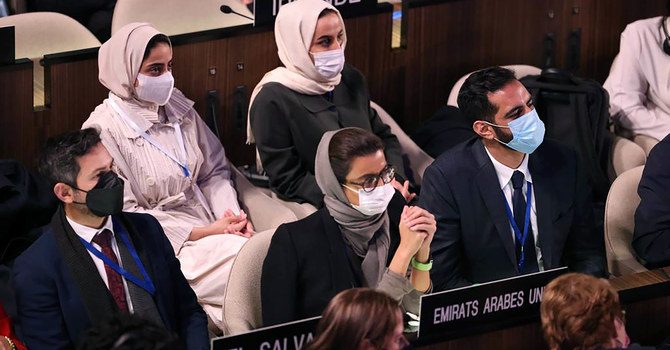 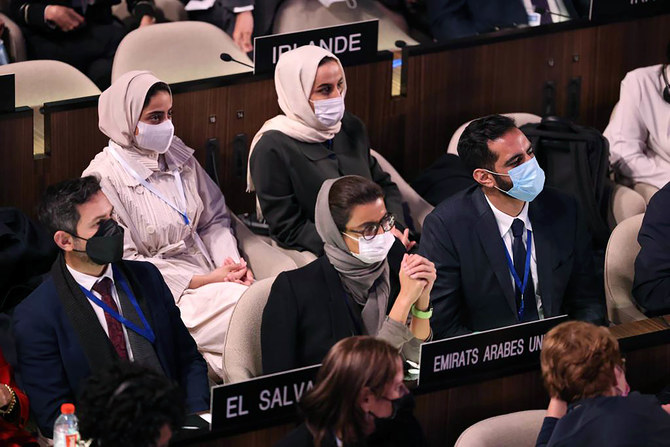 RIYADH: The Saudi and UAE culture ministers met in Paris on Wednesday to discuss the close cultural ties between the two nations.

The meeting was part of Al-Saud’s visit to France to strengthen cultural cooperation between the two countries and to participate in the 41st session of the general conference of the UN Educational, Scientific and Cultural Organization.

The Saudi Minister of Culture congratulated his UAE counterpart on the inauguration of Expo 2020 Dubai, as well as on the UAE Flag Day.

He also thanked Al-Kaabi for inviting him to attend the ministerial meeting, which will be part of the program of the World Conference on Creative Economy to be held from Dec. 7-9 at Expo 2020 Dubai.

Both ministers also praised the projects carried out by the Saudi-UAE Cultural Council and underlined the importance of completing joint work in the field of culture.