A Saudi oilfield services company backed by the country’s sovereign wealth fund kicked off a planned $1.2 billion in acquisitions by buying Texas-based Schlumberger... 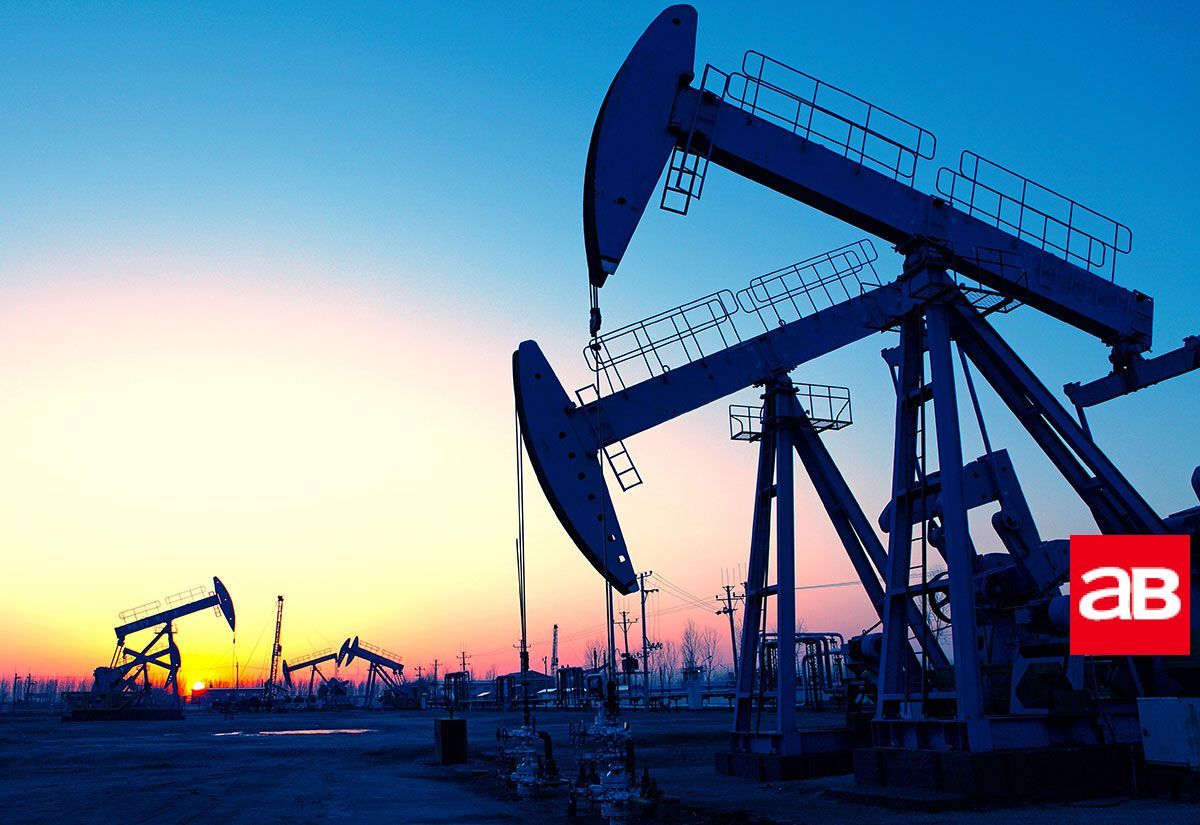 As a first step in this expansion, Taqa agreed on Sunday to pay about $415 million for Schlumberger Ltd.’s Middle Eastern drilling-rig business. Taqa will make the acquisition through its Arabian Drilling Co. joint venture with Schlumberger and plans to complete the deal in the second half.

Saudi Arabia is trying to develop manufacturing, services and technology businesses to move beyond crude oil sales for most of its revenue.

Saudi Aramco, the world’s biggest oil exporter, is pushing for the kingdom to develop regionally competitive contracting and oilfield services. Taqa, which holds 51 percent of ADC, is partly owned by the Saudi Public Investment Fund.

Taqa plans to use about $800 million of its own funds for the planned acquisitions and may seek loans or sell bonds or sukuk for the rest, Shalabi said. It may consider an initial public offering in 2021, he said.

The deal announced Sunday will add Schlumberger’s onshore oil-rig business in Kuwait, Oman, Iraq and Pakistan to Arabian Drilling’s Saudi operations. ADC will have 58 onshore and nine offshore rigs, and Schlumberger will keep its other oilfield services businesses in the region.