Saudi retailer Fawaz Abdulaziz Alhokair Co has reportedly pulled out of its franchise partnership with Marks & Spencer. Reuters quoted a company statement as... 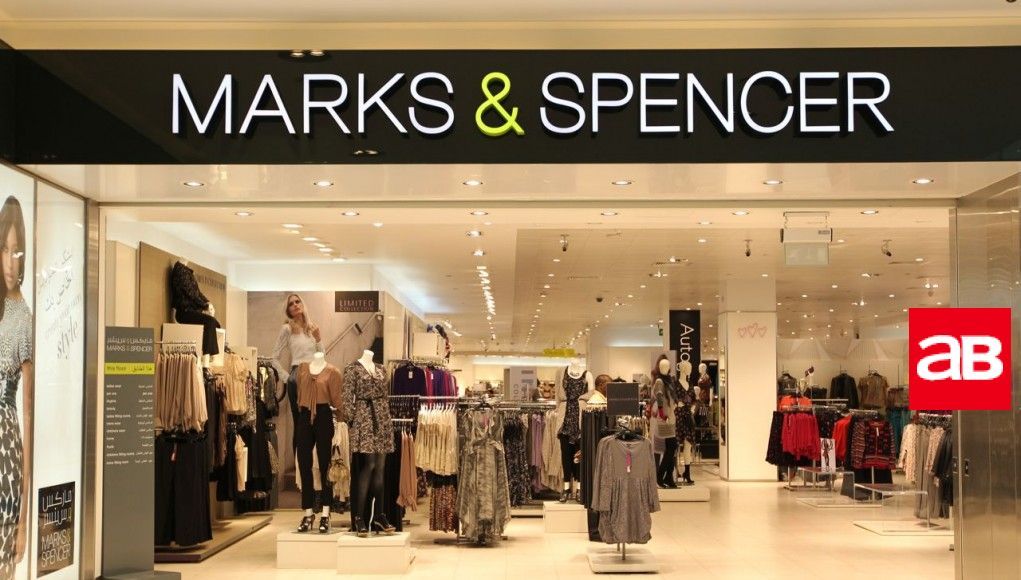 Reuters quoted a company statement as saying it has ended similar agreements with a number of “non-performing” brands.

The firm, which owns franchise rights for brands including Mango, Zara and Banana Republic in the Middle East, said a decline in sales during the quarter was driven by the closure of non-performing stores and the disposal of weak brands as part of a “portfolio optimisation strategy”.

Earlier this month, the retailer announced that it will acquire the Saudi franchise rights for 10 international food and beverage brands from Food and Entertainment Company Ltd.

The deal will see an exchange of non-core receivables valued at SR340 million ($90.5 million) with the current operator, it said.

The company said the acquisition reinforces its vision to create a stronger “shoppertainment” experience with over 10 F&B brands and 200 locations in Saudi Arabia.