Enable will have no place to hide as she seeks an historic third win in Europe’s most prestigious race, the Prix de l’Arc de... 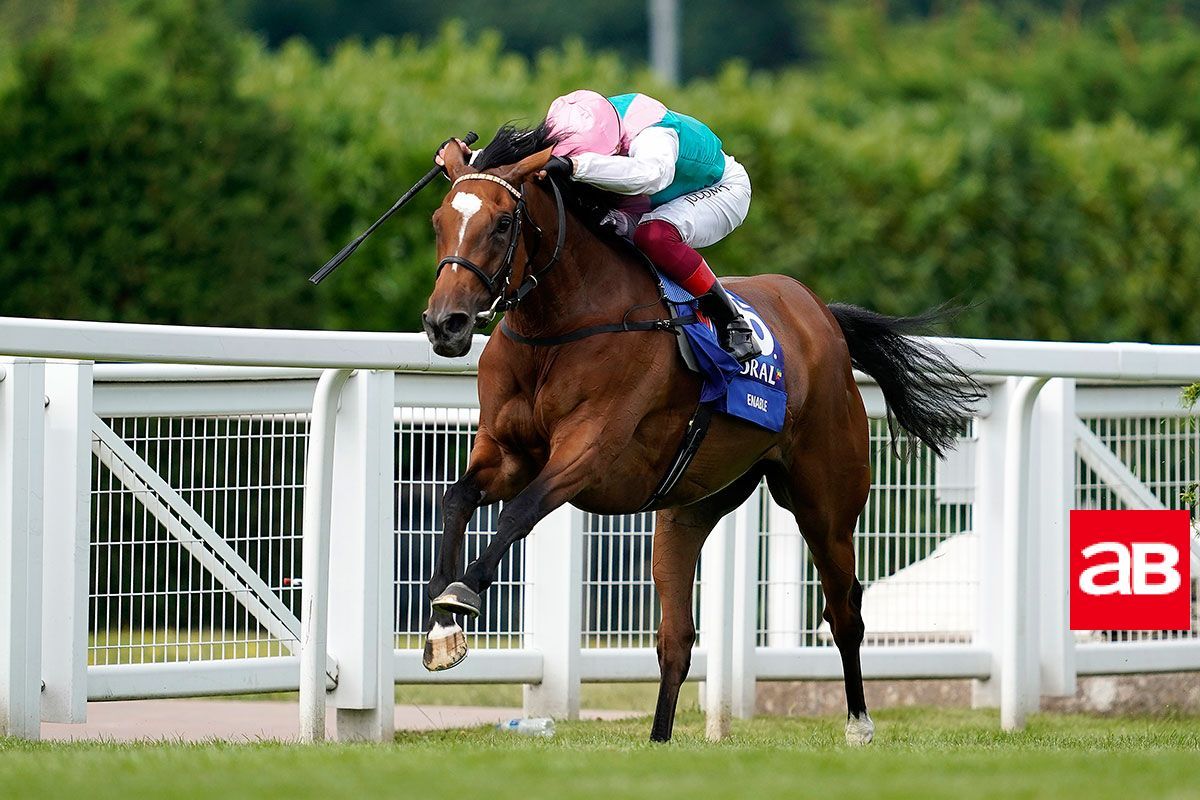 Enable will have no place to hide as she seeks an historic third win in Europe’s most prestigious race, the Prix de l’Arc de Triomphe on Sunday, her trainer John Gosden told AFP.

The 68-year-old Englishman, bidding for his fourth Arc win in the last five runnings, believes it will be a fast-run race but that his five-year-old mare has the courage and the will to cope.

Enable, who will be ridden by Italian legend Frankie Dettori, comes into the race on the back of her 10th Group One success, the Yorkshire Oaks in August.

“There will be no hiding place for anyone,” Gosden told AFP by phone from his Newmarket base. “However, she has never shirked a challenge in her life.”

Gosden said the mare possessed a shrewdness she lacked in her younger days.

“She is fine and in good order and certainly knows her way over there (to France),” he said.

“She is an experienced race mare now. She is a little cagier and wilier and does not run with the youthful exuberance that she had back in the day.”

Gosden does not believe the draw will have an impact as there are likely to be only 12 runners. He said Enable had two vital qualities required by champion horses.

“She has tactical nous and a great turn of foot which are needed in a horse’s armoury,” he said.

“She will certainly need the latter as it is looking like a race which will be run at a relentless pace with two pacemakers and a fancied horse that loves to be up at the front of affairs.”

Enable’s biggest rival is shaping to be French Derby winner Sottsass who is bidding to become the first home-trained winner since Treve won her second Arc in 2014.

Gosden handed Dettori a lifeline when the jockey’s career was in the doldrums after a six-month ban for cocaine at the end of 2012.

This time all the stars seem to be perfectly aligned with Dettori – who has a record six Arc wins – experiencing his best season in Group One races for many a year.

“We will discuss the race and potential scenarios,” said Gosden.

“In effect, though, Frankie has a blank cheque. After all he has ridden in a ridiculous amount of Arcs, I think it is around 30.”

If Gosden is successful he will provide owner Saudi Prince Khalid Abdullah with a record seventh victory.

The trainer said Enable winning would be a huge boost for the sport that in recent years has suffered like from a lack of coverage in the United Kingdom.

However, the ever astute Gosden said next Monday’s front or back page headlines of Arc history did not figure in his mind at all at the moment.

“My concern is just to look after her,” he said. “I can reflect on the historic side afterwards.

“Like a footballer, you wait for the match day when you win lose or draw then you assess the performance and the achievement…if you have won.”