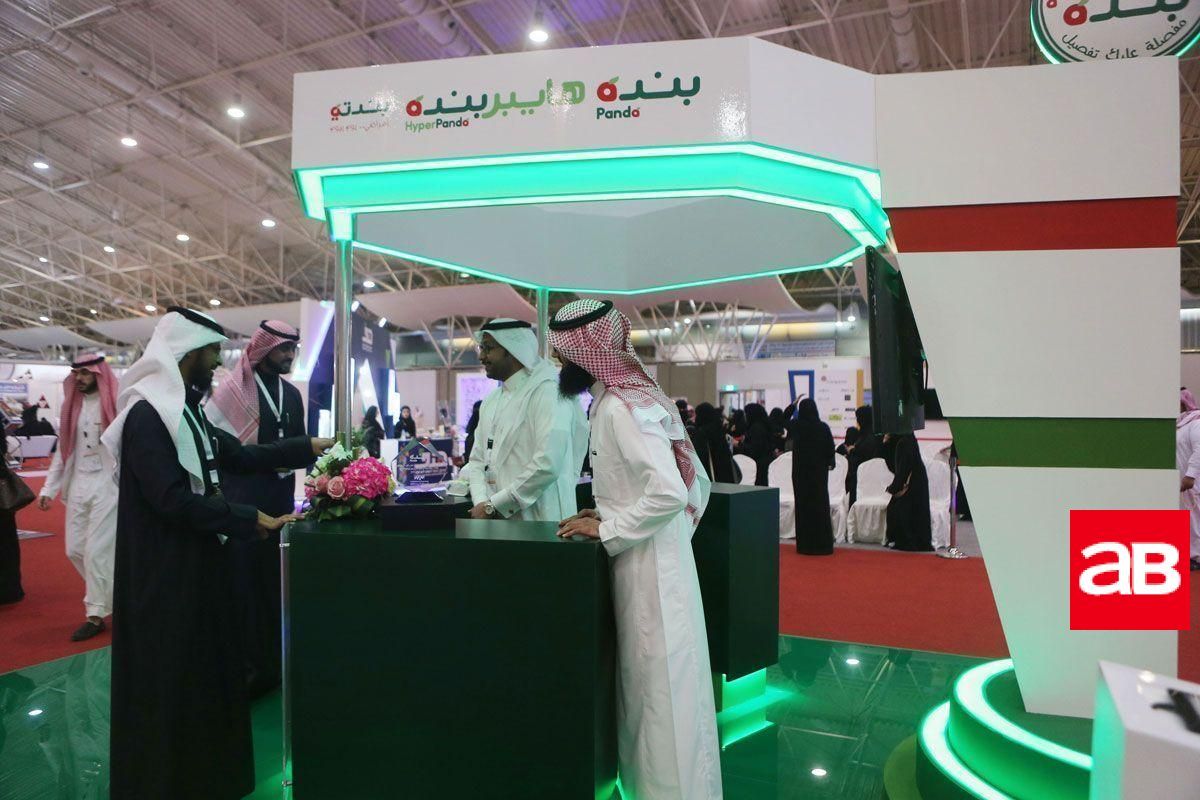 Saudi Press Agency reported that it lodged $111.8 million (SAR430m) in the bank accounts of 284,000 people, as part of its national job-hunting initiative TAQAT.

Arab News said the HRDF is operated by the Ministry of Labour and Social Development in conjunction with Saudi Arabia’s private sector.

The programme offer training and workshops to develop the skills of Saudi citizens looking for jobs. It also provides assistance for applicants with CVs.