Saudi is to Send its Astronaut Into Orbit

Saudi Arabia could soon send an astronaut into orbit aboard a Russian rocket as part of the Gulf state’s fledgeling space programme. Russian state... 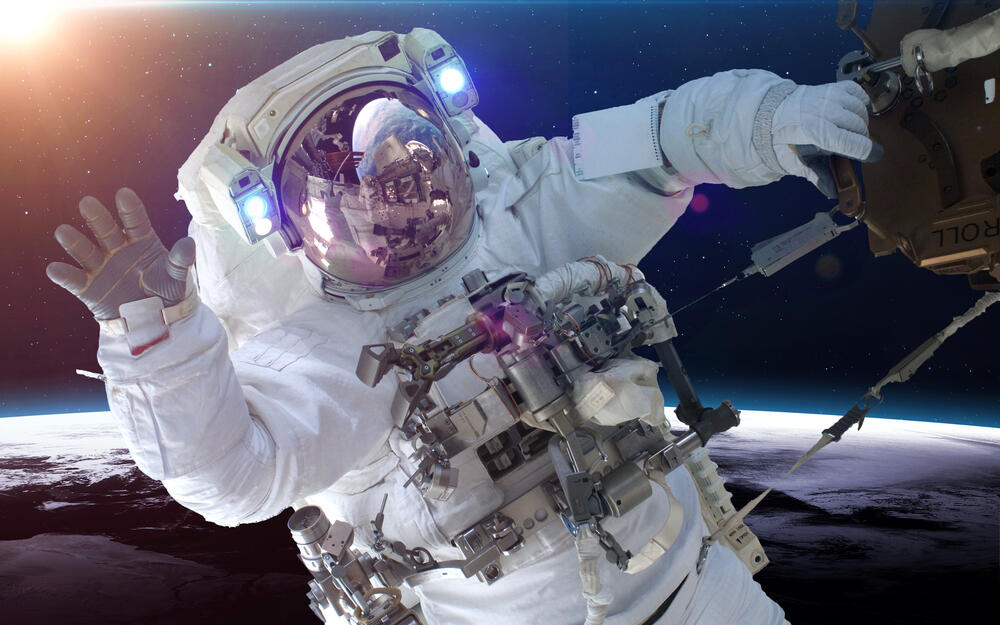 Saudi Arabia could soon send an astronaut into orbit aboard a Russian rocket as part of the Gulf state’s fledgeling space programme.

Russian state media reported on Monday that the two countries have discussed sending a Saudi into space for a short-duration flight.

“The countries have expressed readiness to continue consultations on… a manned space flight and preparations for a short-duration flight of a Saudi astronaut,” a protocol signed by the countries reads.

Last December, the Saudi King ordered the creation of the Saudi Space Agency and appointed his eldest son, Prince Sultan bin Salman, to head the body.

Prince Sultan was the first Arab and Muslim astronaut to fly in space in 1985 as a part of the NASA’s Space Shuttle programme.

The United Arab Emirates announced earlier this year that it plans to send an Emirati astronaut to the International Space Station onboard a Russian rocket.

The oil-rich state has also said it wants to send a probe to Mars next year and has set itself the ambitious goal of building a city on the Red Planet within the next century.