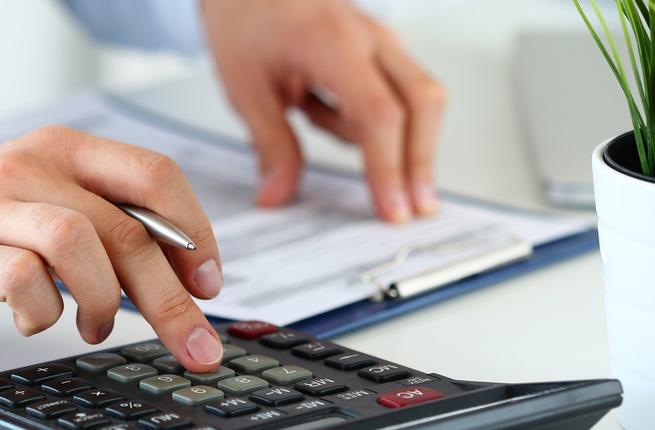 This assessment from the ratings company comes after 32 of the 33 listed re/insurance companies in Saudi Arabia published their end-2018 financial reports, S&P explained in the RatingsDirect report.

This follows a drop in net profits of about 55 per cent in 2017 from 2016. In addition, the sector posted a 3 per cent decline in gross premiums written (GPW) and a modest increase in overall shareholders’ equity.

While 19 of the 32 companies reported weaker earnings in 2018 compared with 2017, Tawuniya and Medgulf, the second-largest and fourth-largest insurers by gross written premiums in the market, reported the largest losses. Tawuniya made a pre-tax loss of SR213 million and Medgulf a loss of SR205 million, mainly due to poor results in their medical books. We anticipate that both insurers will report significantly better results in 2019.

The gross written premium income of the 32 companies that reported their results declined in 2018, due to a combination of slow economic activity, the application of higher no-claims discounts for motor policies, and the departure of more than 1 million expatriates in 2018 as a result of higher taxes on foreigners and more restrictive Saudization policies.

The sector’s total shareholders’ equity increased by about 2 per cent to SR14.9 billion from SR14.6 billion in 2017, as a number of insurers retained profits or raised additional capital through rights issues. Like in the previous year, the rate of increase in shareholders’ equity exceeded premium growth in 2018, which indicates a slight improvement in overall capitalization levels.

“We expect that market conditions will remain challenging in 2019. In particular, we believe pricing on third-party motor cover will remain highly competitive, leaving insurers with thin or no margins,” said S&P in the report.

“That said, higher discounts on motor policies may be somewhat offset by new business from female drivers and the authorities’ plans to gradually clamp down on uninsured drivers (only about 50 per cent of drivers currently have adequate insurance cover).

“The extension of mandatory medical insurance to more than 2 million dependents of Saudi nationals, as well as increasing infrastructure spending, should help the insurance sector return to modest growth in gross written premiums and profitability this year, despite a declining expat population,” the report said.

“We understand that the local regulator (Sama) is studying the introduction of higher minimum capital requirements, in order to strengthen the capitalization levels of insurers. Depending on the required minimum capital, we believe that this could be a reason for consolidation in the sector in the medium term. However, for now there is not sufficient clarity on the minimum capital requirement and the deadline for insurers to raise additional capital,” the S&P Global Ratings report concluded.