Government departments and agencies in Saudi Arabia have been banned from using foreign consultancy firms. A royal order has been issued, which states that... 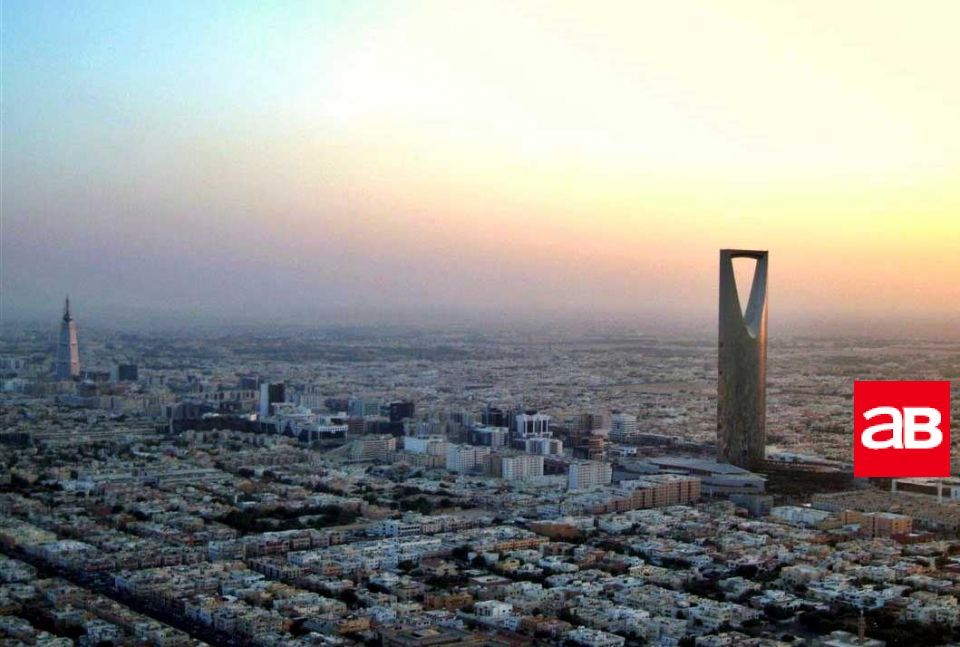 Government departments and agencies in Saudi Arabia have been banned from using foreign consultancy firms.

A royal order has been issued, which states that contracts can only be signed off with foreign consultancy companies only when there is no Saudi alternative available, according to a report in the Saudi Gazette.

The decree was based on a ruling by the General Secretariat of the Council of Ministers, following recommendations by its Experts’ Committee.

The report said previous discussions by the Shoura Council had taken place with regard to government agencies and foreign companies, with a recommendation to provide more consultancy work for Saudi firms.

At that time, the value of contracts awarded to foreign firms was estimated to be around SR12 billion ($3.2bn), according to a report by the General Auditing Bureau.

It is hoped that national research centres based in universities or the private sector can take advantage of the new order.