Saudi gamer Mosaad Al-Dossary has made it into the final of the FIFA eWorld Cup in London after winning the Xbox competition Sunday. The... 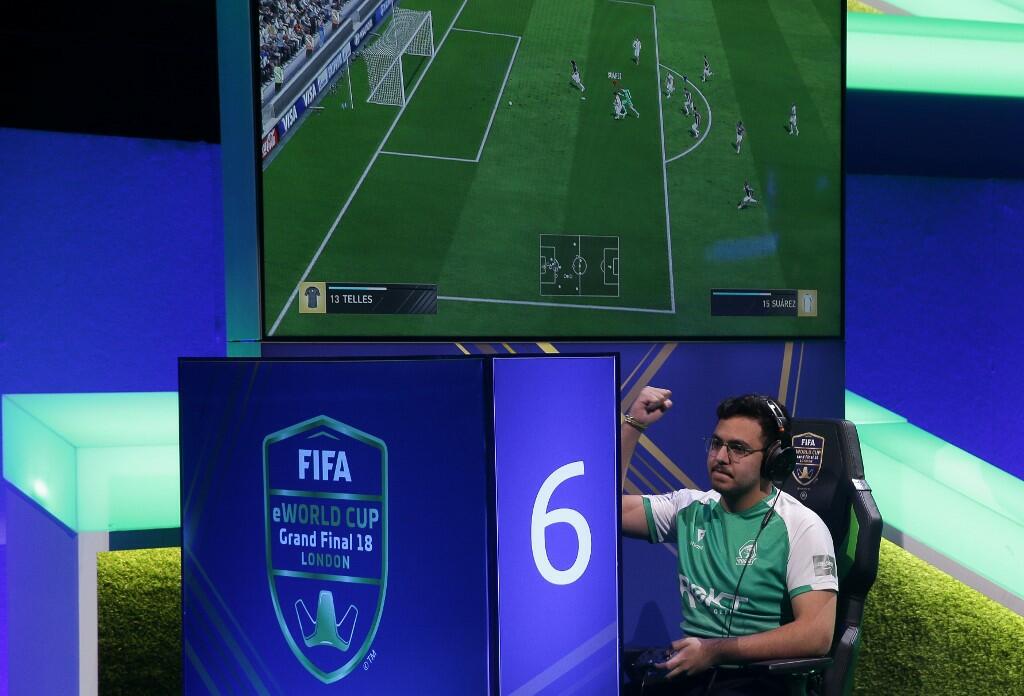 Saudi gamer Mosaad Al-Dossary has made it into the final of the FIFA eWorld Cup in London after winning the Xbox competition Sunday.

The reigning world champion, who plays under the name Msdossary snatched up another win, beating French opponent “Rafsou” to claim the Xbox World Champion title.

Al-Dossary, who quickly garnered worldwide gaming fame after winning last year’s tournament, returned to the O2 Arena to defend his title this year. The 19-year-old is undefeated during this tournament, and has only the final match left standing between him and the overall competition win.

Al-Dossary took to Twitter on Saturday to thank his fans for their support.

“All praise be to God, I’ve made it to the Xbox final undefeated during this tournament. Tomorrow is a big day. Only two steps left to the gold, and by the grace of God and your support, I’ll be able to get there,” his statement read.

The final against the winner of the PlayStation competition is scheduled to start at 5.48p.m. London time (7:48 p.m. Saudi time), and will be streamed live on Twitter, YouTube, and the FIFA website https://www.fifa.com/fifaeworldcup/.