Dr. Turki Al-Awwad, member of the Saudi Federation for Sports Journalism was elected, in Amman the capital of Jordan, as Deputy Chairman of Arab... 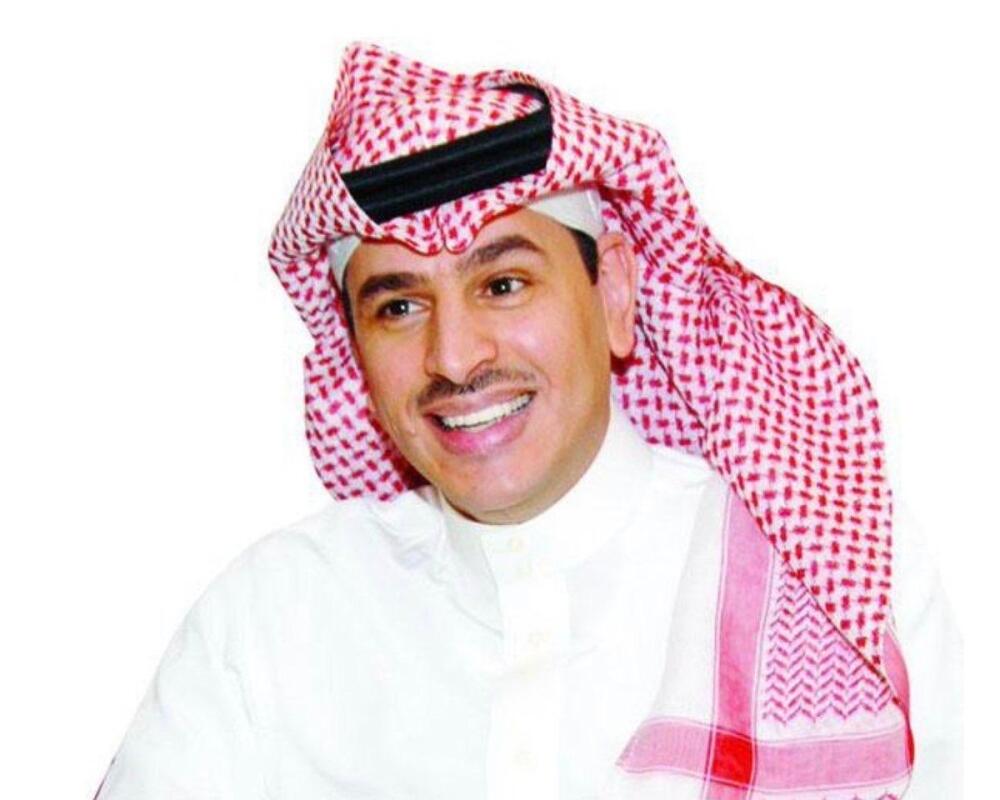 Al-Awwad overtook his rival Salem Al-Habsi from Oman, 15 – 0 at the elections of the general assembly of the federation during which also the chairman of the federation, and his aides were elected, the Saudi Press Agency (SPA) reported.

Al-Awwad expressed his thanks to and appreciation of Prince Abdulaziz bin Turki Al-Faisal, Chairman of the Saudi General Authority for Sports, president of the Saudi Olympic Committee, for his unlimited support for Saudi sports in general and sports journalists in particular.