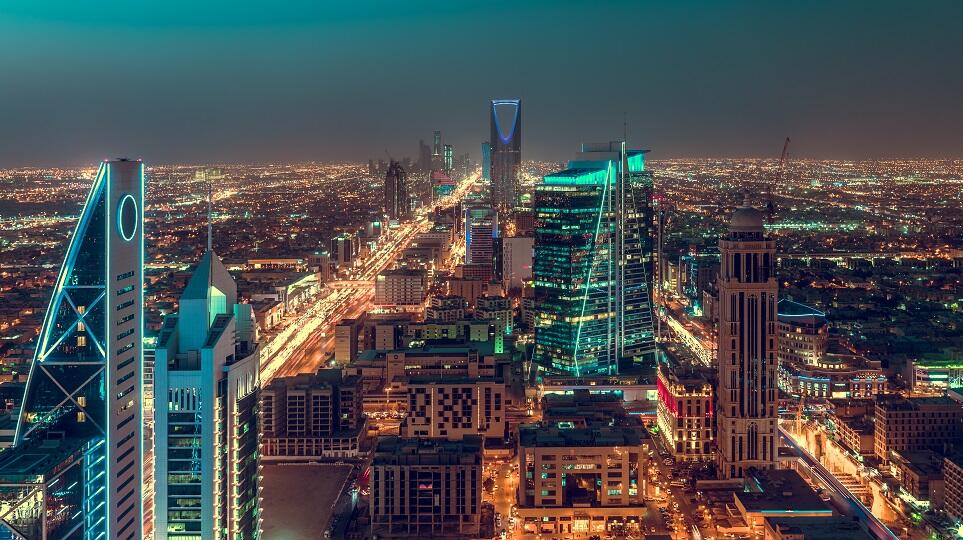 Saudi Arabia’s economy expanded at a moderate pace of 1.7 per cent year-on-year (y-o-y) in the first quarter (Q1) of 2019 as against 3.6 per cent y-o-y in Q4 2018, owing to muted growth in the oil sector amid lower oil production due to extension of output cut agreement among the Opec and its allies, a report said.

However, the non-oil sector continued to expand at a moderate pace of +2.1 per cent y-o-y (+2.0 per cent y-o-y in the previous quarter) with the private non-oil sector growing at the fastest pace since Q4 2015, added the latest Economic Research published by Al Rajhi Capital, a leading financial services provider in Saudi Arabia.

The finance, insurance, real estate and business services segment supported the non-oil sector expansion in Q1 2019. Further, the wholesale & retail trade, restaurants & hotels segment, which remained under pressure in 2018 due to expat exodus (1.3 million expats left Saudi Arabia as per GOSI); now seems to be improving owing to increase in number of expats (82,000 rise in Q1 2019), the research paper said.

Meanwhile, the construction segment witnessed a recovery after remaining sluggish in the past few quarters, driven by government’s expansionary fiscal policy measures.

“Going forward, we continue to believe that the government’s commitment to support the non-oil private sector will lead to further expansion in the Saudi economy,” Al Rajhi Capital said in the report.

Meanwhile, deflation eased in June as indicated by the cost of living index (-1.4 per cent y-o-y; +0.2 per cent m-o-m), owing to a slower decline in the housing, water, electricity and gas sector. Meanwhile, real estate price index dropped 3.8 per cent y-o-y in Q2 2019 (-4.9 per cent y-o-y in Q1 2019), pulled down by the fall in residential and commercial property prices.

“Nonetheless, we believe that the government’s recently announced expat residency scheme, which enables eligible expats to apply for residency and even own properties in the Kingdom, will boost demand in the real estate sector in the near term,” Al Rajhi noted in the research report.