The prospect of the world’s most profitable firm falling short of a $2 trillion valuation sought by Saudi rulers is widely considered the reason... 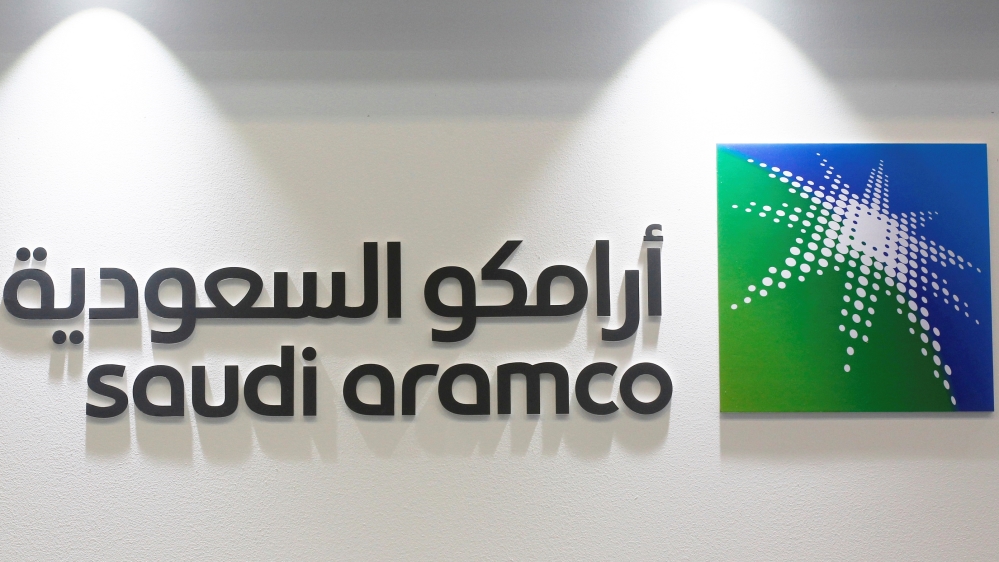 Saudi Aramco has said the timing of its long-awaited stock market debut “will depend on market conditions”, after the latest delay in the blockbuster initial public offering (IPO).

The IPO forms the cornerstone of a reform programme conceived by the kingdom’s de facto ruler Crown Prince Mohammed bin Salman (MBS) to wean the Saudi economy off its reliance on oil.

Aramco was expected to launch the first part of a two-stage listing in the coming week, but the energy giant decided to push the trading date back to December or January, a person familiar with the situation told AFP news agency last Thursday.

Sources had told AFP in mid-September that the mammoth share offering could be delayed after an attack on Saudi oil facilities knocked out half of the output of the world’s top crude exporter.

“The company continues to engage with the shareholders on IPO readiness activities,” Aramco said in a statement to AFP.

“The company is ready and timing will depend on market conditions and be at a time of the shareholders’ choosing,” it said without giving further details.

The prospect of the world’s most profitable firm falling short of a $2 trillion valuation sought by Saudi rulers is widely considered the reason the IPO has been delayed.

A prior initiative to list Aramco was postponed last year due to disappointment over the valuation during a weak period for oil prices.

Aramco has envisioned a two-stage listing, with about two percent of the capital trading on the Tadawul exchange in Saudi Arabia and an additional three percent on a foreign exchange.

With a $2 trillion valuation, the five percent sale could raise some $100bn, in what would be the largest IPO ever. It would eclipse the 2014 listing of Alibaba which raised $25bn.

Aramco sits on 263 billion barrels of crude oil and 320 trillion cubic feet of natural gas, much more than any other private or state oil company, and the firm reports impressive earnings.

“But Riyadh’s apparent desire for a valuation of $2 trillion could still be difficult to justify,” said Russ Mould, director at Bell Investment.

The company’s expected dividend yield is well below those offered by most of the world’s major oil firms, Mould said.

The Saudi government has not given any explanation for the IPO delays, but apart from holding out for the big-ticket valuation, it is also said to be concerned the listing could bring intense legal scrutiny of the secretive company’s finances and inner workings.