Saudi Aramco has announced that it is joining the World Bank Initiative ‘Zero Routine Flaring by 2030’. The company also has a strong focus... 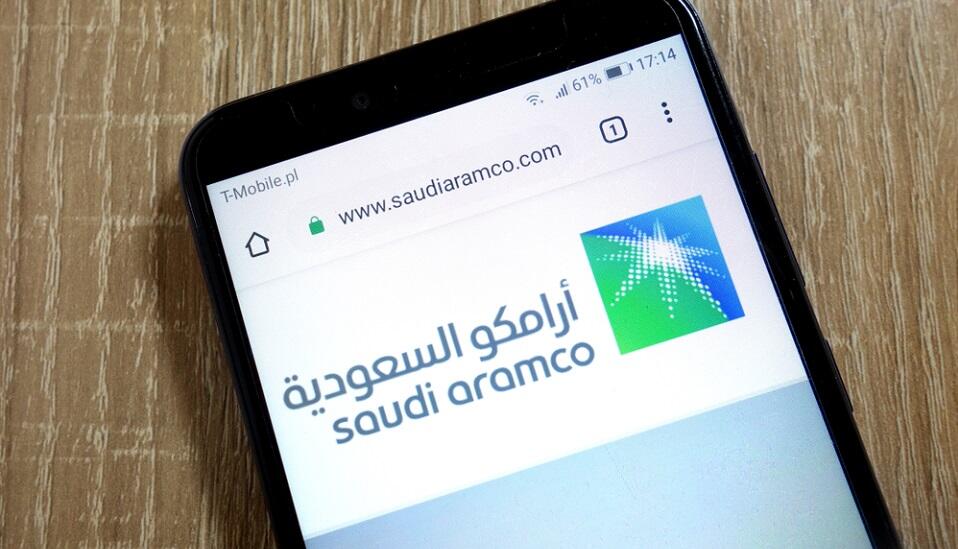 Saudi Aramco has announced that it is joining the World Bank Initiative ‘Zero Routine Flaring by 2030’.

The company also has a strong focus on flaring reduction, which remained at less than 1 percent of its total raw gas production in the first half of 2019.

“We are proud to join the ‘Zero Routine Flaring by 2030’ Initiative, which we view as an important global effort to eliminate flaring. We have been taking active steps to reduce flaring in our operations for the past 40 years and have invested in a range of flaring reduction technologies and programs to achieve our excellent performance,” Ahmad A. Al-Saadi, Saudi Aramco Senior Vice-President, Technical Services said.

“Beyond this initiative, we are also investing in advanced technologies to enable greater efficiency and lower emissions in transport, carbon-free hydrogen fuels, and carbon capture, utilization and storage (CCUS). This is all part of our broader effort to enable the circular carbon economy and deliver clean, reliable and affordable energy to the world while minimizing greenhouse gas emissions,” he noted.

Saudi Aramco’s low flaring levels are a result of its decades-long focus on sustainability, which encompasses the development of the Kingdom’s Master Gas System in the 1970’s, rolling out a Company-wide Flaring Minimization Roadmap, using innovative flaring reduction technologies and establishing a Fourth Industrial Revolution Center that monitors all the Company’s operations including flaring in real-time.

In addition, and as a result of Saudi Aramco’s reservoir management best practices, flaring minimization and energy efficiency programs, the Company’s 2018 upstream carbon intensity figure is among the lowest globally at 10.2 kilograms of CO2 equivalent per barrel of oil equivalent.

Launched in April 2015, the ‘Zero Routine Flaring by 2030’ Initiative is a World Bank climate collaboration that brings together governments, oil and gas companies, and development institutions from around the world to eliminate routine flaring by 2030. Over 80 governments and organizations have joined the initiative, including the Government of Saudi Arabia, which joined in December 2018.