State oil giant says will only pay kingdom’s sovereign wealth fund about a third of the $69.1bn price tag in cash, down from half... 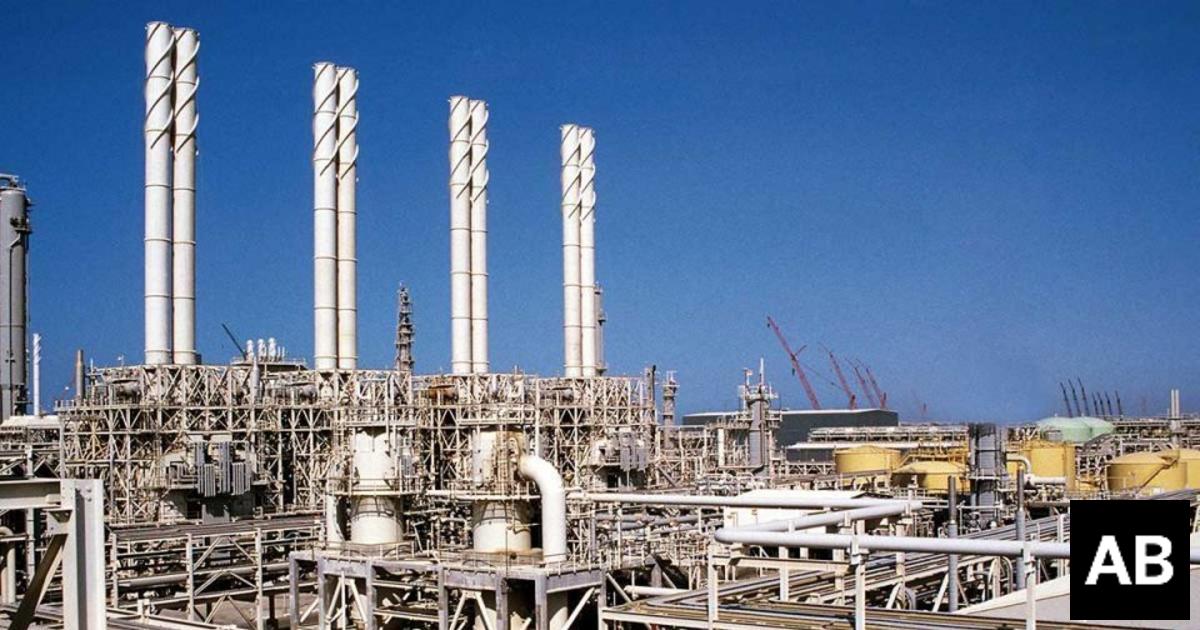 State oil giant says will only pay kingdom’s sovereign wealth fund about a third of the $69.1bn price tag in cash, down from half previously

Saudi Aramco will delay fully paying for the acquisition of a 70 percent stake in petrochemicals company Sabic by four years until September 2025 under terms of a new deal agreed on last month.

Aramco will also only pay the kingdom’s sovereign wealth fund about a third of the $69.1 billion price tag in cash, down from half previously, the oil firm said in its intention-to-float announcement on Sunday.

The purchase of the Public Investment Fund’s stake in Saudi Basic Industries Corp, as the company is formally known, is set to close in the first half of 2020, the document shows.

Under the fresh pact, Aramco will also pay a total of $3 billion in additional costs to PIF in the form of loan charges and promissory notes.

When the deal was first agreed on in March, Aramco was set to foot $1 billion in loan charges and promissory notes, according to its bond prospectus from April.

The acquisition of Sabic is a key part of Aramco’s strategy of moving downstream from oil production into chemicals, and also served as a way to help PIF raise cash to fund its investment plans.

Aramco’s intention-to-float announcement means around three years of work on the company’s initial public offering, which could be the largest ever, may be drawing to a close. Shares in the company are expected to be listed on the local stock exchange next month.