Saudi Aramco Cuts Output by 5.7 Million Barrel Per Day Due to Attack

Saudi Aramco emergency crews contained fires at its plants in Abqaiq and Khurais, as a result of terrorist attacks with projectiles, which resulted in... 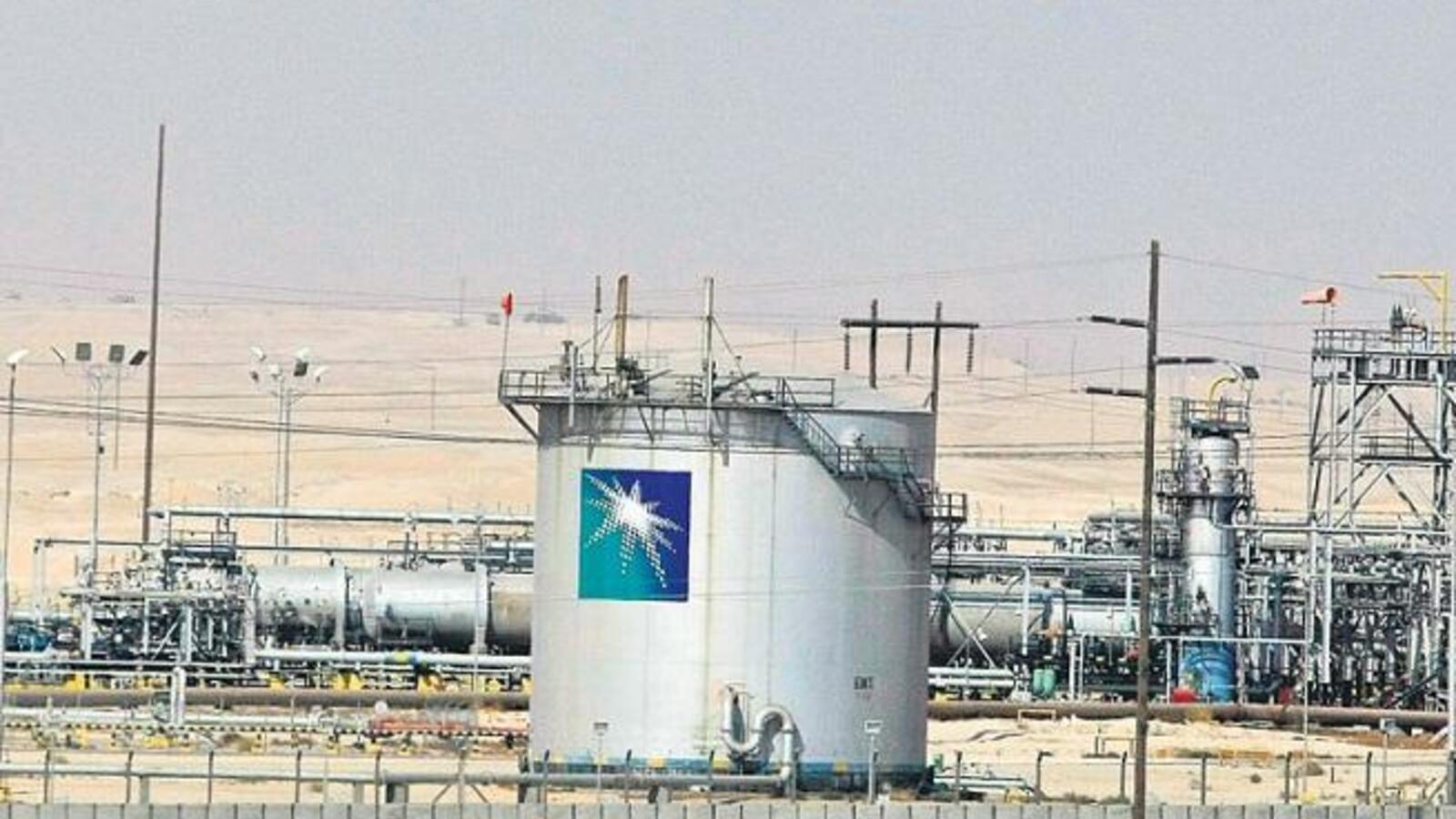 Saudi Aramco emergency crews contained fires at its plants in Abqaiq and Khurais, as a result of terrorist attacks with projectiles, which resulted in production suspension of 5.7 million barrels of crude oil per day (bpd), the company said on its website.

After visiting the incident locations, Amin H Nasser, Saudi Aramco president & CEO, said: “We are gratified that there were no injuries. I would like to thank all teams that responded timely to the incidents and brought the situation under control. Work is underway to restore production and a progress update will be provided in around 48 hours.”

The company will release additional information as it becomes available, the website statement said.

The fires were caused by drone attacks, said the Saudi interior ministry on Saturday. One strike hit the oil company’s Abqaiq facility, which is near Dammam in Saudi Arabia’s Eastern Province, while another attack hit Khurais oil field.

Aramco’s industrial security teams have controlled the blazes and their spread in Aramco’s two facilities were limited, the ministry added, stating that further investigations are being undertaken regarding the incidents.

BBC quoted a spokesman for the Iran-aligned Houthi group in Yemen as saying that it had deployed 10 drones in the attacks. Their military spokesman told Al Masirah TV, which is owned by the Houthi movement and is based in Beirut, that further attacks could be expected in the future.