Saudi Aramco Announces its Net Income Reaches $46.9 Billion for the First Half 2019

Saudi Aramco announced on Monday for the first time its half-year financial results. The Company’s net income was $46.9 billion for the first half... 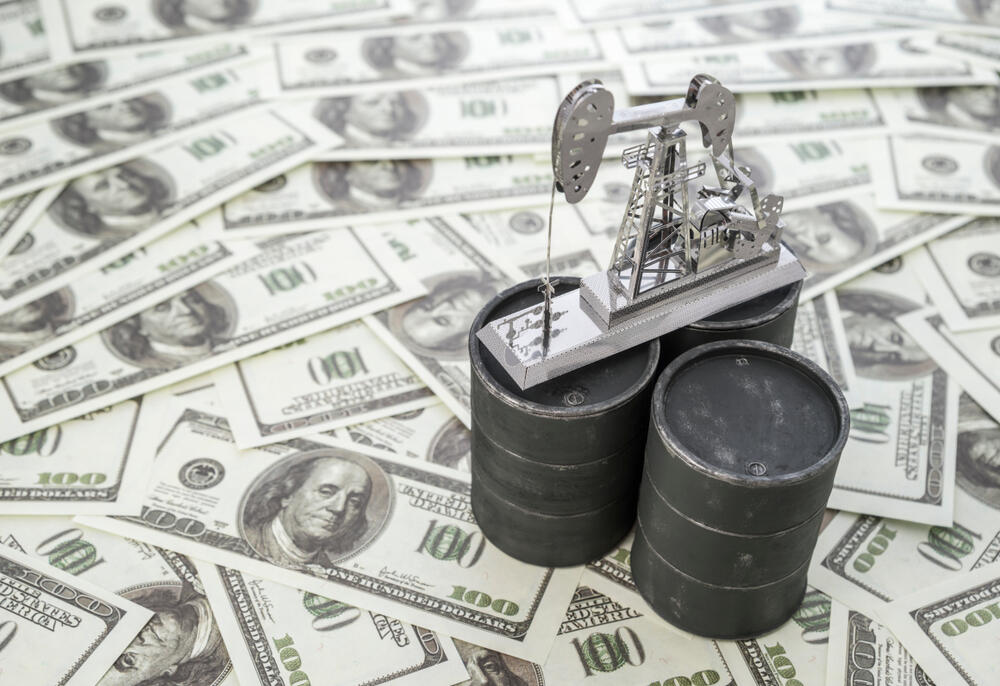 Meanwhile, capital expenditure was $14.5 billion, compared to $16.5 billion for the same period in 2018, the Saudi Press Agency reported.

Saudi Aramco President & CEO Amin H. Nasser, commented on the results saying: “Despite lower oil prices during the first half of 2019, we continued to deliver solid earnings and strong free cash flow underpinned by our consistent operational performance, cost management and fiscal discipline.”

“Disclosing our financial results for the first time, as part of our $12 billion debut international bond issuance, marked a significant milestone in Saudi Aramco’s history,” he stressed.

Nasser also announced signing a deal to acquire a 70% equity stake in SABIC, one of the world’s top petrochemicals companies by revenues.

“This is a major step in accelerating growth in Downstream through refining and petrochemicals integration, maximizing the profitability from every molecule we produce.”

He also said that by pioneering initiatives such as crude-to-chemicals, non-metallic materials manufacturing, and hydrogen fuels, Aramco boosted its trading business and scaled up its innovation efforts.

“Our financials are strong and we will continue to invest for future growth,” he noted.