Saudi Arabia’s BinDawood Group is working with Goldman Sachs Group Inc. and JPMorgan Chase & Co. to sell shares of its supermarket business as... 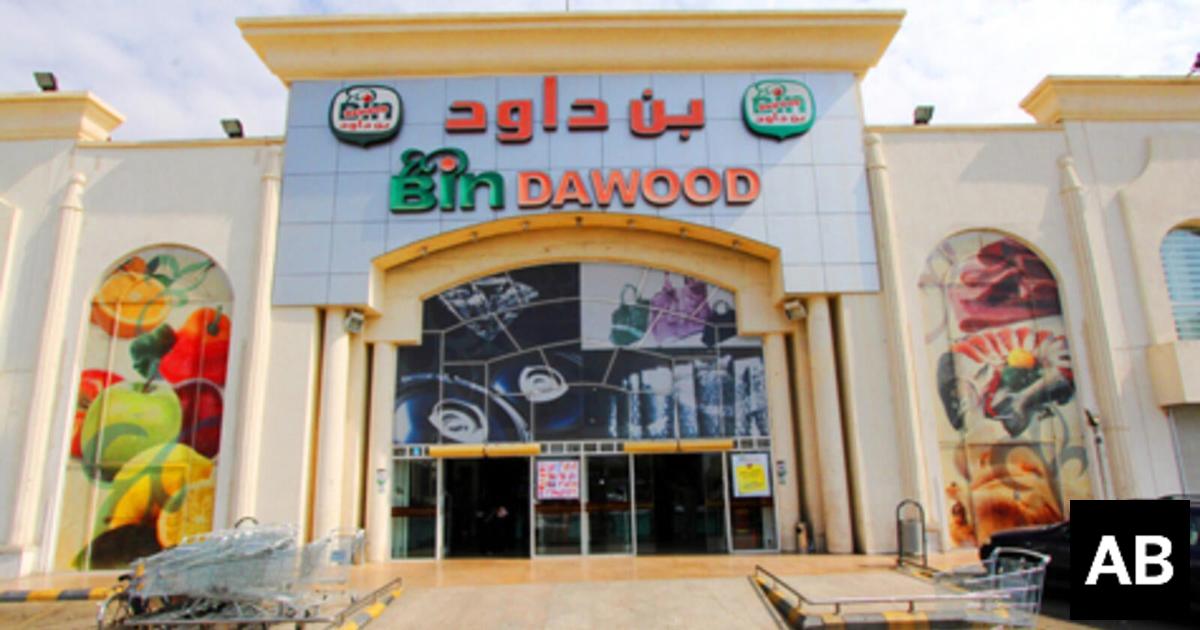 Saudi Arabia’s BinDawood Group is working with Goldman Sachs Group Inc. and JPMorgan Chase & Co. to sell shares of its supermarket business as early as next year, according to people with knowledge of the matter.

The company also picked GIB Capital for the deal, which could value the business at more than 7 billion riyals ($1.87 billion), the people said, asking not to be identified as the information is private. Moelis & Co. is working as the financial adviser.

The group started preparations earlier this year to list the company that operates the BinDawood and Danube supermarkets and hypermarkets. The deal would allow Investcorp Bank BSC to exit its minority stake in the retailer, marking the buyout firm’s third exit from Saudi investments via an IPO in five years.

Share sales in the kingdom are picking up after a five-year slump. Oil giant Saudi Aramco is planning what’s set to be the biggest ever IPO, which could raise as much as $40 billion.

Saudi Arabia’s Tadawul is drawing interest from global emerging-market investors after it was added to benchmarks compiled by MSCI Inc. and FTSE Russell. Saudi retailer Fawaz Alhokair Group raised about 2.47 billion riyals earlier this year from the IPO of its malls unit.