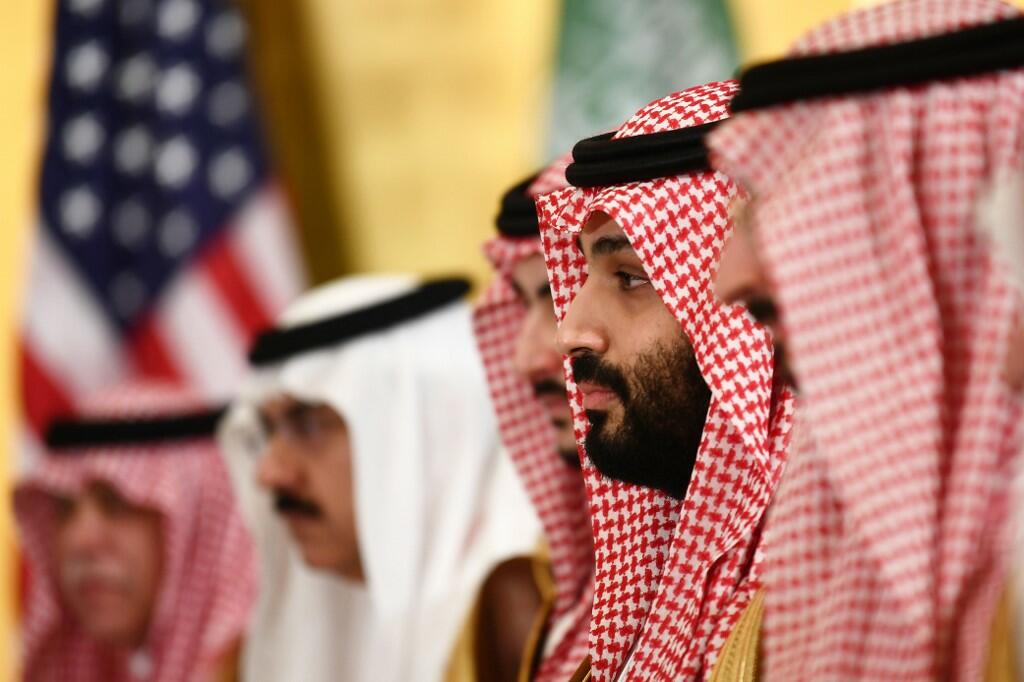 Saudi Arabian Crown Prince Mohammed bin Salman’s policies have prompted large groups of Muslims across the world to boycott this year’s Hajj ceremony, a new report suggests, citing concerns that Riyadh may use the revenues from the pilgrimage to pursue the young prince’s destructive foreign policies, including his deadly war on the people of Yemen.

The American magazine Foreign Policy said in a report on Sunday that Saudi Arabia’s human rights abuses and its horrific murder of dissident journalist Jamal Khashoggi had raised concerns throughout the Middle East and in other Muslim-majority nations around the world. Riyadh’s frictions with Tehran were also were also named as a strong reason behind the trend.

“The rising death toll of civilians killed by Saudi bombs in Yemen, the horrific slaughter of Jamal Khashoggi at the Saudi Consulate in Istanbul, and Riyadh’s aggressive approach to the Iran crisis have led some of Saudi Arabia’s Sunni allies to reconsider their unwavering support for the kingdom,” the report said.

Khashoggi, a former advocate of the Saudi royal court who later became a critic of bin Salman, was killed and his body dismembered by a Saudi hit squad after being lured into the Saudi consulate in Istanbul on October 2, 2018. The Washington Post, for which Khashoggi was a columnist, said last November the CIA had concluded that bin Salman personally ordered his killing.

Saudi Arabia and a number of its regional allies launched a devastating campaign against Yemen in March 2015, when bin Salman was just the kingdom’s defense minister, with the goal of bringing the government of former president Abd Rabbuh Mansur Hadi back to power and crushing the Houthi Ansarullah movement.

The US-based Armed Conflict Location and Event Data Project (ACLED), a nonprofit conflict-research organization, estimates that the Saudi-led war has claimed the lives of over 60,000 Yemenis since January 2016.

The Riyadh regime has spent much of its annual income on major arms deals with the US, the UK and several other European nations. The spending has been so huge that the kingdom overtook Franceand India last year to become world’s third biggest military spender after only the US and China.

Depending on the pilgrim’s nationality, Hajj costs thousands of dollars per person. Hajj and Umrah make up 20 percent of Saudi Arabia’s non-oil-related GDP.

Foreign Policy said Ghariani is not the first notable Muslim scholar to back a ban on the pilgrimage.

Yusuf al-Qaradawi, another Sunni cleric and vocal critic of Saudi Arabia, said in a fatwa in last August that “seeing Muslims feeding the hungry, treating the sick, and sheltering the homeless are better viewed by Allah than spending money on the Hajj.”

The magazine noted that the crown prince’s attempts “to cast Saudi Arabia in a more positive light and mask the country’s more aggressive internal and foreign policies by undertaking so-called liberal reforms” has not been enough to silence “those who continue to draw attention to his government’s human rights abuses.”

MbS has been touring the world as part of a charm offensive to lure in investors. He has also attempted to present a more open Saudi society by granting women some of the basic rights that had been outlawed for years.

Also under his watch, Saudi Arabia has stepped up politically-motivated arrests, prosecution and conviction of peaceful dissident writers, human rights campaigners and independent clerics. Saudi officials have also intensified security measures in the Shia-populated Eastern Province.
This article has been adapted from its original source.