Media reports about the Saudi authorities plan to execute three moderate scholars after the holy month of Ramadan have been making rounds in the... 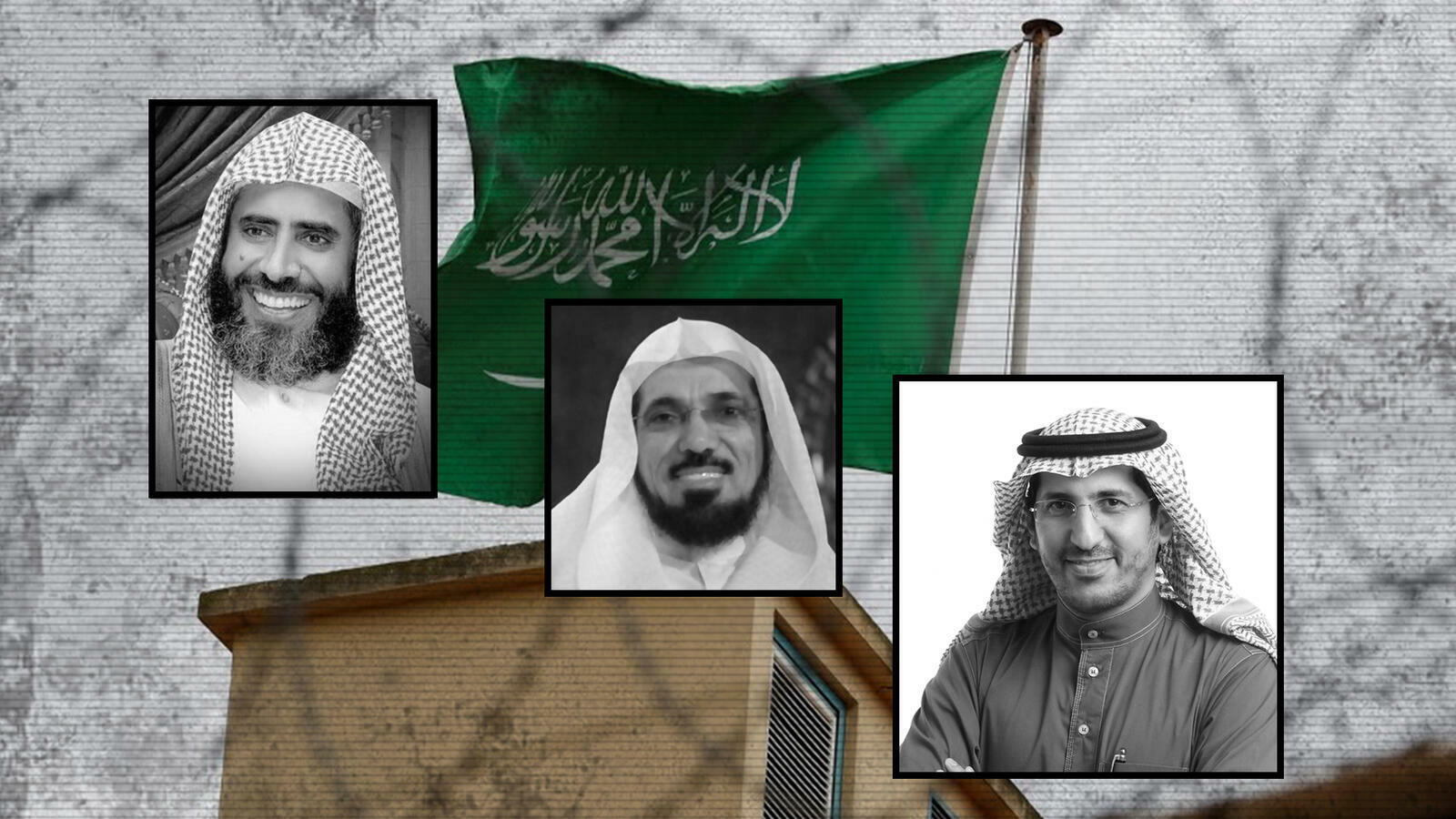 Media reports about the Saudi authorities plan to execute three moderate scholars after the holy month of Ramadan have been making rounds in the international media and the Middle East as well.

The news was first reported by the Middle East Eye news outlet citing government sources and a relative of one of the clerics.

One of them is Salman Odeh, a prominent cleric who was recognized by his progressive and controversial views and fatwas. Earlier in 2016, he faced massive controversy after he called for freedom when he was asked about homosexuality.

He was later arrested in September 2017 as part of a mass crackdown that saw many clerics, businessmen, and human rights activists arrested. His arrest came after tweeting a prayer calling for reconciliation to the Gulf crisis between Qatar and a Saudi-led alliance with UAE, Bahrain, and Egypt.

Abdallah Odeh, his son, who has been active on Twitter since his father got arrested also tweeted on the report.

Translation: “We are receiving horrifying news on plans to execute Saudi clerics, my father, Salman Odeh is among them. I confirm we did not receive anything regarding this matter. Also, we confirm that the Saudi Public Prosecutor is still demanding the execution of my father besides Al Qarni and Al Omari. May God hastened their victory.”

Another two prominent clerics are Awad al-Qarni and Ali al-Omari; who have been held in the Saudi prison along with Salman Odeh for more than a year now on charges of terrorism.

Saudi Arabia’s actions against our scholars should not be tolerated. @salman_alodah , @awadalqarni and the other scholars , must be freed and not to be executed based on their beliefs. At least, they can expel them rather than executing them. #Unacceptable.

While the Saudi authorities did not comment on the report, the news widely spread and have more activists and human rights organizations condemning it around the Arab world aiming at putting more pressure on the Saudi government to not continue with its plan.

Earlier in April 2019, Saudi Arabia announced beheading 37 people on terrorism-related convictions in the largest-scale execution carried out in Saudi Arabia for the past three years.

This comes in a time Saudi Arabia is facing international pressure from human rights organizations and activists over Saudi Arabia’s crackdown on freedoms and critical voices of the government. International criticism reached its peak after Jamal Khashoggi, a Saudi WashPo journalist was brutally murdered in the Saudi consulate in Istanbul in October 2018.

It is worth noting that Khashoggi himself criticized the Saudi government’s arrest of Salman Odeh in a tweet in September 2017.

Translation: “I cannot believe that Salman Odeh and Awad Qarni were arrested. Our country and its men do not deserve this. We don’t even know the conditions of their detention. There must be a misunderstanding.”