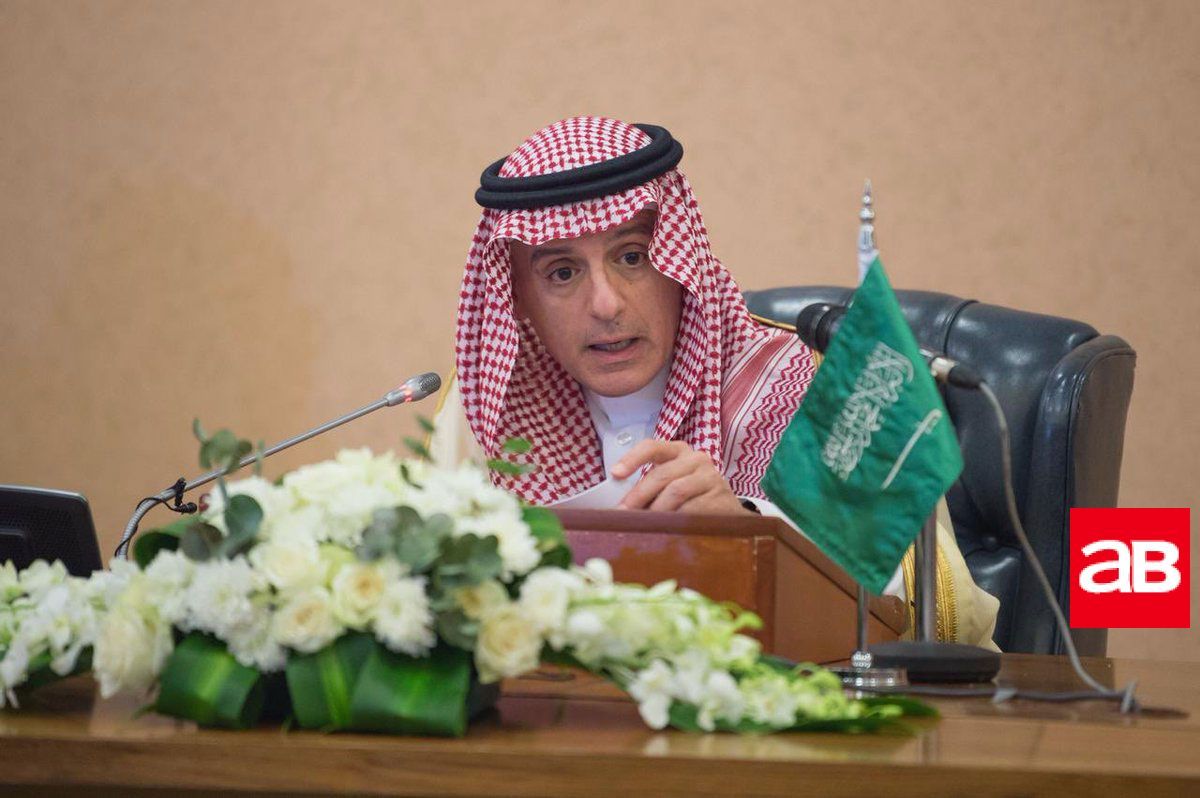 Saudi Arabia on Sunday slammed Iran’s seizure of a British-flagged tanker in sensitive Gulf waters as “completely unacceptable” and urged world powers to “take actions to deter such behaviour”.

“Any attack on the freedom of navigation is a violation of international law,” Saudi minister of state for foreign affairs Adel al-Jubeir wrote on Twitter.

“Iran must realise that its acts of intercepting ships, including most recently the British ship, are completely unacceptable.”

Oman called on Iran earlier Sunday to release the Stena Impero, which was impounded with its 23 crew members at the port of Bandar Abbas after the Islamic Revolutionary Guard Corps seized it in the Strait of Hormuz on Friday.

The Gulf state, which unlike Saudi Arabia maintains strong ties with Iran, urged London and Tehran to resolve their dispute through diplomacy.

Oman “looks forward to the Iranian government’s release of the British ship”, the foreign ministry said on Twitter.

It called on the Islamic republic and the United Kingdom “to resolve their differences through diplomatic channels”.

The sultanate said it was in contact with all parties to guarantee the safety of commercial ships in the Strait of Hormuz, a chokepoint for about a third of the world’s sea-borne oil.

On Saturday, Britain urged Tehran to de-escalate tensions in the Gulf by releasing the tanker it said had been illegally seized in Omani waters.

Iran, which says it seized the tanker for breaking “international maritime rules” remained defiant to US and European calls to release the ship and has launched an investigation.

Tensions in the Gulf have soared since May, with US President Donald Trump calling off air strikes against Iran at the last minute in June after the Islamic republic downed a US drone.

The United States has also blamed Iran for multiple attacks on tankers in the Gulf.

Oman’s Sultan Qaboos adheres to a strict policy of non-interference in regional affairs, maintaining relations with rivals Saudi Arabia – a staunch US ally – and Iran.