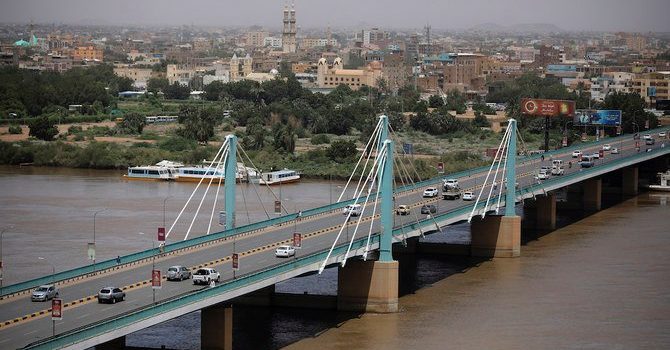 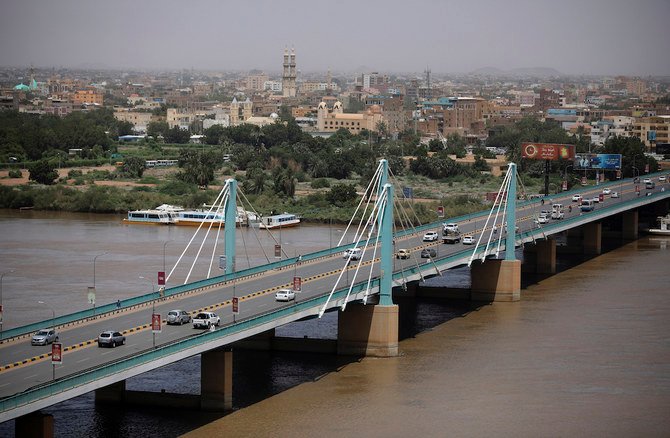 The United Arab Emirates, Egypt and Kuwait also condemned the failed coup attempt in Sudan and renewed their support for the Sudanese people.

Egypt, in a statement issued by its foreign ministry, also affirmed support for the transitional Sudanese government and condemned any attempt to obstruct development efforts there.

Sudanese authorities reported a coup attempt on Tuesday by a group of soldiers but said the attempt failed and that the military remains in control.

It said the plotters were loyal to ousted president Omar Al-Bashir.