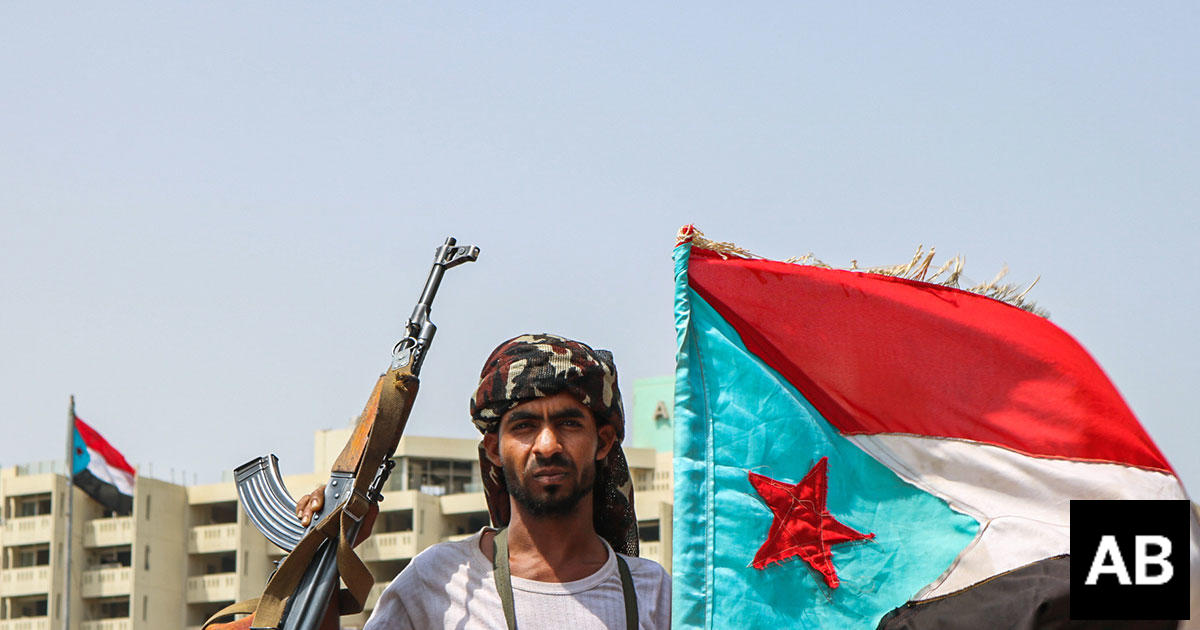 “Coalition forces have been repositioned in Aden to become under the kingdom’s command and redeployed to conform with requirements of current operations,” the Saudi-led pro-government coalition said in a statement carried by the Saudi Press Agency.

The move comes after the United Arab Emirates, which is part of the Saudi-led coalition against northern-based Houthi rebels but has also trained southern separatists, handed key positions to Saudi forces earlier this month, according to a security official.

The UAE-backed Security Belt force in August seized control of Aden, which had served as the beleaguered government’s base since it was ousted from the capital Sanaa by the Houthi rebels in 2014.

The Security Belt is dominated by supporters of the separatist Southern Transitional Council (STC), which seeks an independent southern Yemen.

But Yemen’s internationally recognised government and the STC, both of whom have good relations with Riyadh, struck a power-sharing deal to end the conflict that erupted earlier this year, sources from both sides said on Friday.

The deal would see the STC handed a number of ministries while the government would return to the southern city of Aden, according to officials and reports in Saudi media.

In its statement Sunday, the coalition commended “the efforts of all forces, and at the forefront the UAE forces who have contributed to the success of operation plans.”

The clashes in August between the secessionists and loyalists — who for years fought on the same side against the Houthis — had raised fears that the war-torn country could break apart entirely.

The coalition intervened in Yemen in March 2015 as the Huthi rebels closed in on Aden, prompting President Abedrabbo Mansour Hadi to flee into Saudi exile.