Saudi Arabia to Create Largest Public Park in the World 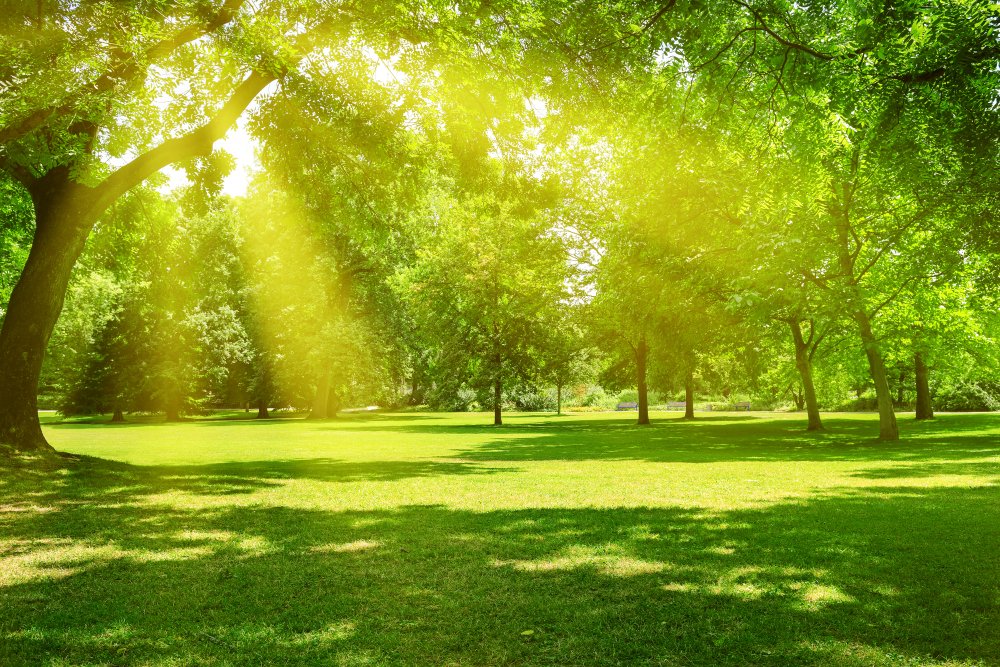 At 13.4 square kilometers, King Salman Park will be five times larger than London’s Hyde Park and four times larger than Central Park in New York. It aims to become a one-of-a-kind destination, with more than 160 features and attractions covering art, culture, sport and entertainment. Construction is expected to begin in the second half of this year.

The architecturally beautiful yet practical and sustainable project is more like a mini city than a park. It will have open green spaces covering 9.3 million square meters in total, split into smaller areas of up to 400,000 square meters each, along with about 300,000 square meters of water features. Connecting it all will be a 7.2 km circular pathway.

World-class athletic and sports facilities are core elements of the park, including an international-standard 18-hole, 850,000 square meter golf course. It will also host the Kingdom’s first virtual-reality playground and its first first bungee jumping and parachuting center, along with facilities for a wide range of other sports and activities.

Art and culture will be served by the Royal Art Complex, which will include six museums, water parks, and other artistic attractions. There will also be an 80,000 square meter visitors’ center, including restaurants and cafes, 12,000 residential units, 16 hotels and an office complex.

“The park is a symbol of urban development that is designed in an environmentally correct way that will match current and future requirements by integrating the park with the urban network around it,” said Basem Alshihabi, the founder and managing partner of architecture and engineering design company Omrania, which won the contract to design the park. This integration will offer great investment opportunities, he added.

The project aims to create a “human space that will bring back the human life to Riyadh, rather than the current situation where cars are the main means of transportation and there is little consideration for the natural human need to walk, ride bicycles and go running.”

A key aspect of the park’s design is its location, which was carefully chosen to make it as accessible as possible to the entire population of the city. It is well served by public transport, including five metro stations.

“King Salman Park can be reached within 30 minutes from anywhere in Riyadh through public transport,” said Alshihabi. “In planning the mid area of the park we ensured two important features: The loop (the traffic-free path around the park) and a valley that is more than 30 meters deep and uses the micro climate in the area so that people will feel cooler while they are in it.”

King Salman Park also aims to break new ground in the use of technology, including the use of driverless cars.

“This is a pilot project in the Kingdom for self-driven cars,” said Alshihabi. “An application will enable users to request a vehicle that can pick them from the metro station, accepts electronic financial payment, and drops them off anywhere within the park, while driving safely due to its sensors.”

The 5 million square meter first phase of the park is due to be completed by the end of 2020, with the full project finished by 2024. About 400,000 visitors per day are expected, in addition to workers and residents.

“King Salman Park will change the very nature of Riyadh,” said Alshihabi. “It will actually fulfill the meaning of Al-Riyadh: The green land.”

This article has been amended from its original source.