Saudi Arabia said it will allow some businesses to stay open 24 hours a day, an announcement that triggered puzzlement over whether it was... 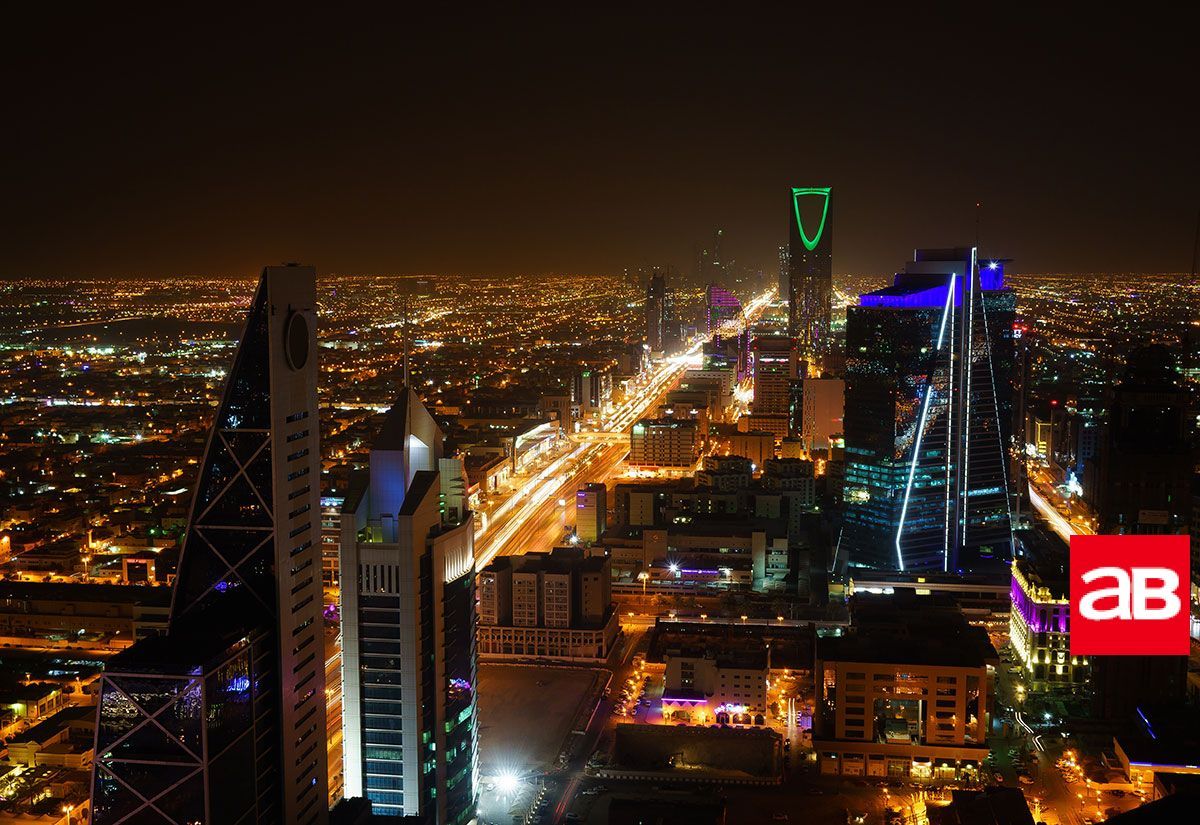 Saudi Arabia said it will allow some businesses to stay open 24 hours a day, an announcement that triggered puzzlement over whether it was ending rules that require shops to shut for Islam’s five daily prayers.

A cabinet decision on Tuesday permitted stores and restaurants to operate all day in exchange for paying a fee, according to the official Saudi Press Agency. The Ministry of Municipal and Rural Affairs will determine the charge, as well as which commercial activities will be affected, it said.

“This is positive news that I expect will increase consumption and create jobs,” said Mazen Al-Sudairi, head of research at Al-Rajhi Capital in Riyadh. “Fast-food restaurants, cafes and cinemas will be the primary beneficiaries.”

The decision to allow all-day trading was welcomed by many in a society that skews nocturnal despite businesses currently closing around midnight.

But there was confusion over whether the conservative Islamic kingdom was ending its practice of forcing stores to close during prayers. Doing so would amount to another substantial loosening of regulations since Crown Prince Mohammed bin Salman began an overhaul of the economy to reduce its reliance on oil.

Saudi-owned television channel Al-Arabiya initially published a tweet saying shops would now be allowed to stay open during prayers, but that was later deleted and an official subsequently rejected the idea in an interview with the same network.

The cabinet decision “doesn’t include carrying out commercial activities during prayers and it doesn’t touch any previous decision related to prayer times,” said Khalid Al-Degaither, a deputy at the ministry implementing the change.

Pressed repeatedly by the presenter about whether a shop that opened during prayers would be violating the law, Al-Degaither didn’t commit either way.

A government document last year had called for an end to mandatory prayer closures, though the recommendation was buried on page 156 of the document and removed in a later version.

Over the past year, many shops and restaurants in Riyadh have relaxed their approach, quietly keeping their doors unlocked during prayers or openly directing their customers to enter through side doors.

In the past two years, the government has lifted a ban on women driving, allowed cinemas to open and sponsored gender-mixed concerts in a country where music was rarely heard in public.

The changes haven’t been without controversy, but the backlash from more conservative citizens has been muted – out of deference to the kingdom’s rulers and also due to a climate of fear that grew as the government cracked down politically, detaining dozens of domestic critics.

The prayer closures have long been part of the rhythm of life in Saudi Arabia, with cafes, restaurants, grocery stores, shopping malls and pharmacies shutting down for 30 minutes at a time, sometimes even locking their doors with customers inside.

The practice contrasts with neighbouring Muslim-majority states, many of which close businesses for a special Friday prayer but otherwise continue commerce as usual.