Saudi Arabia on Tuesday began implementing a landmark reform allowing women over the age of 21 to receive passports and travel abroad without permission... 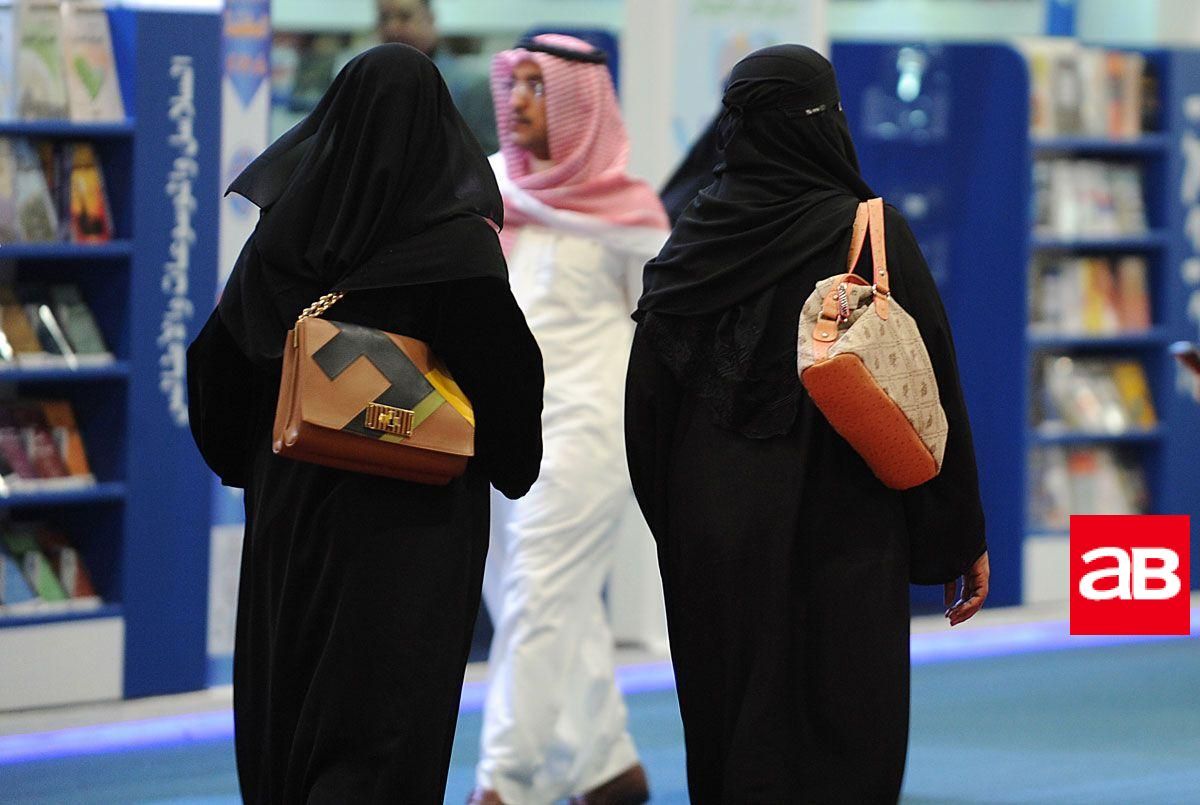 Saudi Arabia on Tuesday began implementing a landmark reform allowing women over the age of 21 to receive passports and travel abroad without permission from a male “guardian”, authorities said.

The reform, announced earlier this month, weakens the restrictive guardianship system that has long been a symbol of repression against women.

“The passport department has started receiving applications for women aged 21 and above to issue or renew passports and to travel outside the kingdom without permission,” the department said on Twitter.

Local media reports revealed the number of women who crossed the entry points of the Eastern Province alone exceeded 1,000 within a few hours.

Women in the kingdom have long required permission from their male “guardians” — husband, father and other male relatives — for these tasks, a restriction that drew international censure.

The reform comes after high-profile attempts by women to escape alleged guardianship abuse despite a string of reforms by Crown Prince Mohammed bin Salman, including a landmark decree last year that overturned the world’s only ban on women drivers.

In other changes unveiled earlier this month, Saudi women were also granted the right to officially register childbirth, marriage or divorce and to be recognised as a guardian to children who are minors –- same as men.

The reforms were widely celebrated in the kingdom, but they also drew backlash from arch-conservatives, many of whom shared old video sermons on social media by Saudi clerics advocating guardianship laws.

Some also denounced the change as “unIslamic” in a society that traditionally sees men as protectors of women.