King Abdullah Port in Saudi Arabia has received 28 cranes as part of plans to expand its container terminals. Technical teams are currently assembling... 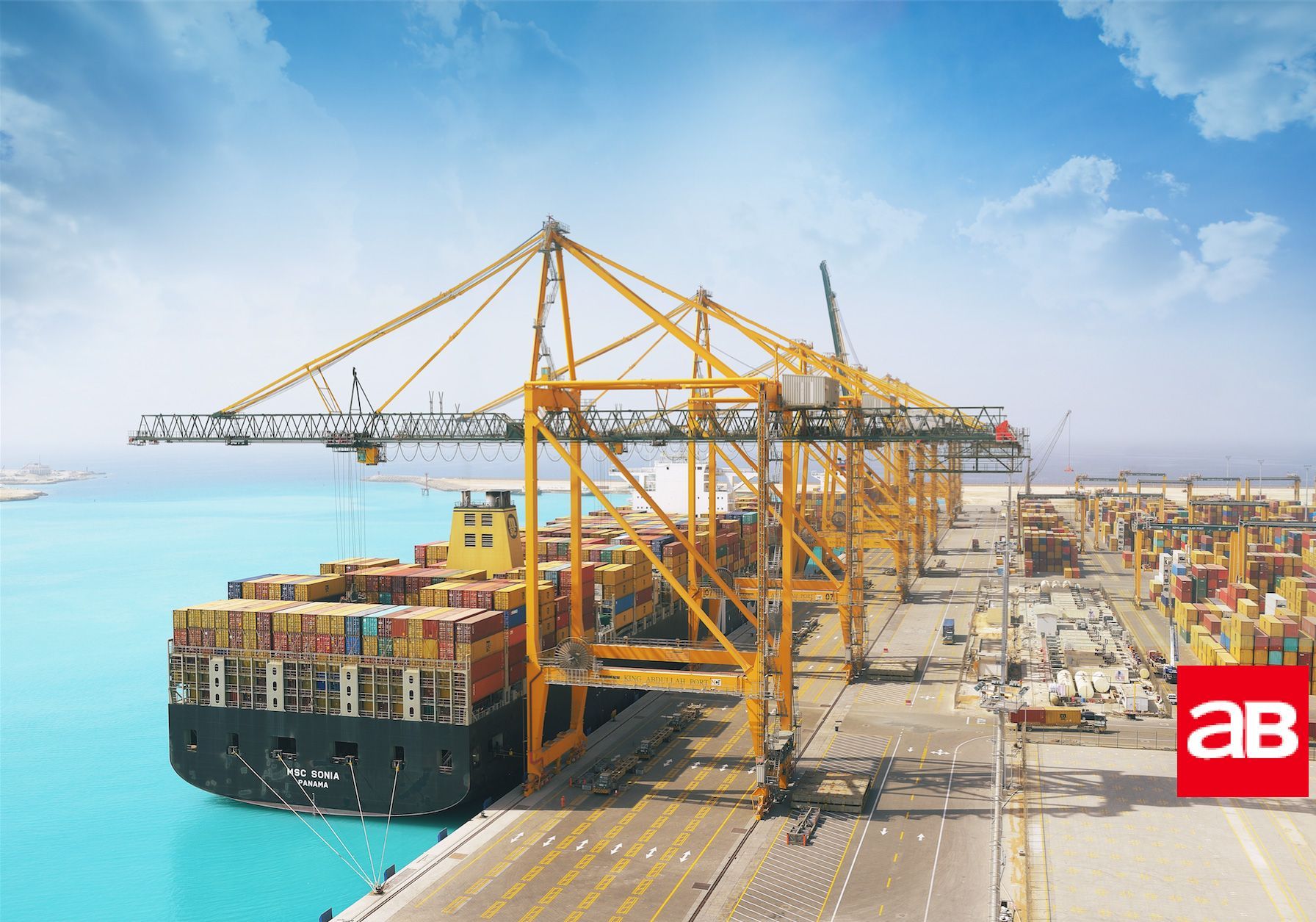 King Abdullah Port in Saudi Arabia has received 28 cranes as part of plans to expand its container terminals.

Technical teams are currently assembling the cranes and they are expected to begin operating at the beginning of next year as part of the first phase of the expansion.

The growth will help raise the port’s annual capacity to five million TEU, serving trade movement in Saudi Arabia and the Red Sea.

The new cranes include 20 gantry cranes and 8 ship-to-shore (STS) cranes, which are the largest of their kind, and can serve mega container ships, a statement said.

Run by the Ports Development Company, King Abdullah Port is the region’s first port to be fully owned, developed and operated by the private sector.

Eight of the largest shipping lines work at the port to offer integrated services to importers and exporters.