Saudi Arabia has re-emphasized its commitment to the empowerment of women during a high-profile meeting at UN headquarters in New York.  The Kingdom’s permanent... 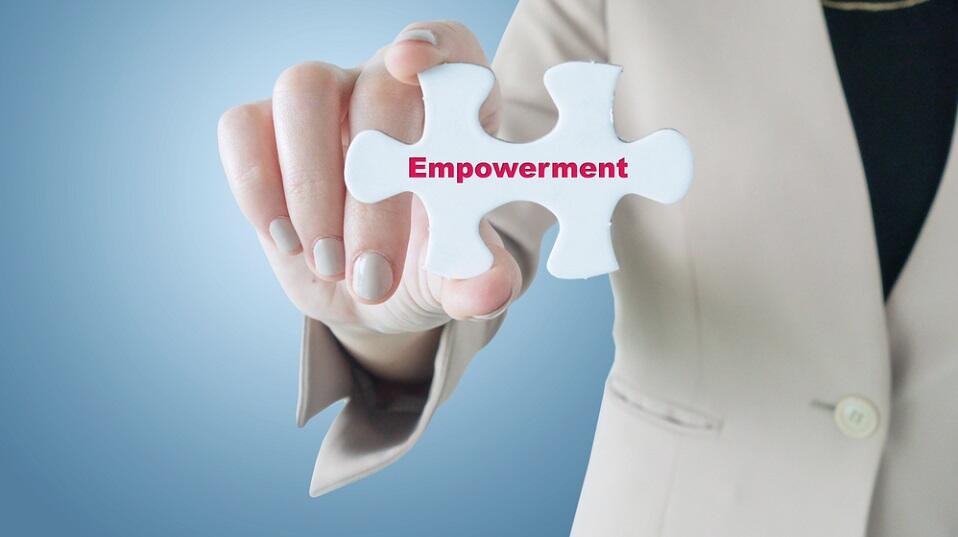 Saudi Arabia has re-emphasized its commitment to the empowerment of women during a high-profile meeting at UN headquarters in New York.

The Kingdom’s permanent representative to the UN, Abdallah Al-Mouallimi, told a session of the UN Women Executive Board that 2018 had been “the year of transformation” for the country.

Thanking UN Women for its work in achieving most of the first-year goals of its 2018-2021 strategic plan, he said: “It (2018) saw the adoption of a number of decisions that contributed to the support and empowerment of Saudi women and their access to many new fields.

“The Kingdom values UN Women’s contributions to supporting women’s political rights, empowering them economically and supporting the development of government bodies, corporations, international organizations and policies to provide women with better opportunities and help them benefit from financial services and productive resources.”

Al-Mouallimi told delegates: “This year, Saudi Arabia’s experience was highlighted in two of UN Women’s performance results, ‘women’s leading role in governance systems and their ability to equally benefit from them.’

“The Kingdom’s leadership released many orders to eradicate discriminatory practices against women, such as the decision of April 17, 2017, requiring government bodies not to ask women for consent (from male guardians) when providing them with services.

“A royal decree appointed Princess Reema bint Bandar bin Sultan as the Kingdom’s ambassador to the US, making her the first woman to ever be appointed as an ambassador,” he added.

Al-Mouallimi highlighted the Kingdom’s decision to allow women to drive.

“The Kingdom also launched the ‘Wusool’ program to transport working women, and established a center to help women find daycare to boost their participation in the labor market and support their professional and private stability.”

He pointed to a number of decisions taken by the Saudi judiciary to promote women’s rights, including a 120 percent increase in the number of female attorneys, the establishment of a center dedicated to the implementation of custody provisions to provide an ideal environment, and the setting up of a fund to support divorced women and their children.

Al-Mouallimi commended UN Women for helping member states through capacity building and promoting dialogue, and he stressed the Kingdom’s keenness to boost cooperation with the organization.

In a separate UN session, Saudi Arabia emphasized its central role in preserving world harmony and peace and its international clout as leader of the Islamic world.

Speaking during an informal briefing of member states on the UN strategy and plan of action on hate discourse, which was held at the Economic and Social Council (ECOSOC) meeting, also at the UN headquarters, Al-Mouallimi told attendees that the world was facing many challenges.

He said tolerance, understanding and discussion were key factors in resolving those challenges, and he referred to a Muslim World League conference held last May at the UN’s New York offices, which saw senior religious leaders from various faiths, prominent intellectuals, politicians, civil and government officials from around the world, gathering with the single aim of overcoming the discourse of hatred.