Riyadh skyline at night. (Shutterstock/ File Photo) The Saudi ambassador to Malaysia, Mahmoud Qattan, attended the opening ceremony of the Kingdom’s pavilion at the... 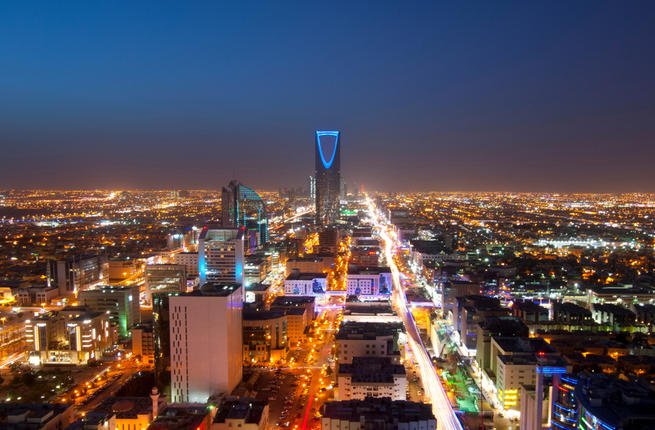 The Saudi ambassador to Malaysia, Mahmoud Qattan, attended the opening ceremony of the Kingdom’s pavilion at the 38th Kuala Lumpur International Book Fair on Sunday.

The fair, at the World Trade Centre in the Malaysian capital, will run until April 8.

Qattan was received by Dr. Khalid Al-Mutlaq, the cultural attache at the Saudi Embassy and the pavilion’s supervisor. He touched upon the historical relations between the Kingdom and Malaysia, which were solidified by the visit of the late King Faisal bin Abdul Aziz to the country in 1974, and the subsequent joint work between the two that eventually led to the establishment of the Organization of Islamic Cooperation.

He added that the Kingdom and Malaysia hold a shared view on the future of Islam, based on moderation, tolerance and the rejection of extremism. He also praised the work of the Saudi Ministry of Islamic Affairs, Dawah and Guidance, represented by the religious attaché in Malaysia, which has helped to fund and provide moderate preachers to work in Malaysian universities and religious institutions for several years.

After the opening ceremony, Qattan toured the exhibition and discussed the selection of books on moderate Islam and rejecting extremism, praising the wide range of subjects and that multiple texts in different languages were also available.