Saudi Arabia will allow women to travel abroad without permission and grant them more control over family matters, according to a new series of... 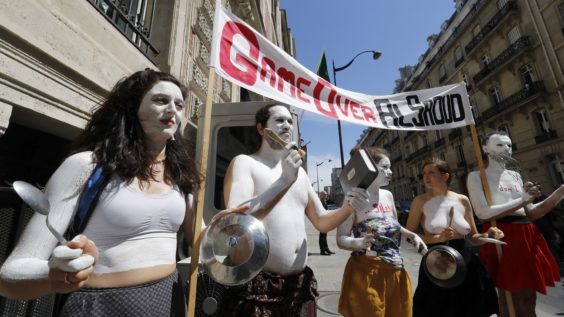 Saudi Arabia will allow women to travel abroad without permission and grant them more control over family matters, according to a new series of royal decrees issued as the country’s male guardianship system continues to erode. Published by the official gazette on Friday, the new edicts state that a Saudi passport should be issued to any citizen who applies for it and that anyone above the age of 21 needs no permission to travel. Women have also been granted the right to register child birth, marriage or divorce and to be issued official family documents, and are eligible to become a guardian to children who are minors. However, other parts of the restrictive system, such as requiring permission from a male relative to marry or live independently, remain intact. Riyadh has been on the receiving end of international criticism for its treatment of women. In June 2018, following intense advocacy from female activists, the kingdom granted women the right to drive. However, the activists who lobbied for this change are currently languishing in prison. Despite Crown Prince Mohammed bin Salman’s efforts to loosen social restrictions, a crackdown on dissent, such as the arrest of the women activists and the murder of Washington Post op-ed contributor Jamal Khashoggi last year, has largely been attributed to the crown prince’s orchestrations.