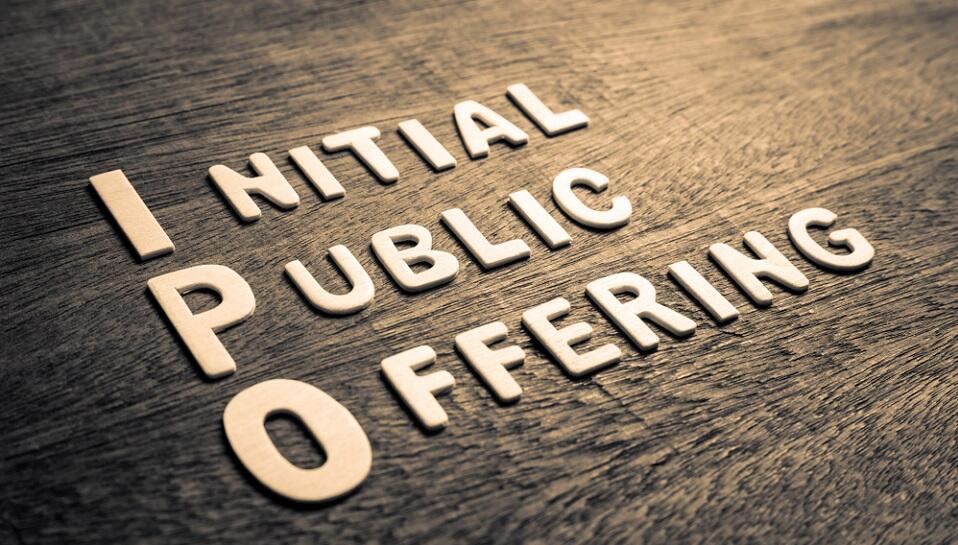 The second quarter of the year witnessed a sizable improvement in IPO activity, both in volume and value, when compared to a single IPO that raised USD57.6 million in Q1 2019.

MENA IPO Leader EY Gregory Hughes said, “The increase in IPO activity across the MENA region during the second quarter of this year, which included two cross-border listings, is proof that companies are still keen to execute IPOs and gain access to international investors and stock markets. The IPO deal value raised in the first half of 2019 has already nearly surpassed the total deal value raised in 2018.”

Saudi Arabia led the IPO activity in the MENA region with three listings on the main market in Q2 2019 with net proceeds of USD1.02 billion. Arabian Centres Company Limited, one of the largest IPOs in the country with proceeds of USd658.7 million, was the first IPO that allowed the sale of securities to qualified institutional buyers in the United States. Maharah Human Resources Company and Shuaa REIT Fund rose IPO net proceeds of USD207 million and USD157.7 million respectively.

The MSCI’s addition of Saudi stocks to its Emerging Markets Index is taking place in two phases, with the first phase completed in June 2019 and the second phase due in August 2019. Three of five tranches of Saudi stocks have joined the FTSE Emerging-Market Index this year and the inclusion is expected to be fully completed by December 2019.

As part of Vision 2030, the Saudi Government has planned privatization deals worth USD533 million to be carried out by the end of 2019. The privatization program focuses on the transfer of ownership through IPOs, asset sales, and public-private partnerships. The government also remains committed to the Aramco IPO, which is expected to take place between 2020 and early 2021.

The United Arab Emirates witnessed the cross-border listings of two fintech companies on the Premium Segment of the London Stock Exchange, raising net proceeds of USD1.79 billion in Q2 2019. Network International Holdings Limited raised USD1.4 billion when listed in April and Finablr PLC raised USD397.9 million with its listing in May.

In addition, the Securities and Commodities Authority (SCA) has published the proposed amendments in 2019 to facilitate the onshore listing of UAE free zone companies. Based on the proposed listing rules, companies should meet certain conditions such as the fully paid-up share capital shall not be less than USD5.4 million (AED20 million), shares offered must be between 30 percent to 70 percent of the issued share capital, offers must be restricted to qualified investors only audited financial statements for two financial years should be in place, and the company must provide no-objection certificates from the regulatory body of the relevant free zone.

With MSCI’s announcement of upgrading Kuwaiti equities to its main Emerging Markets Index in 2020, it has been reported that Kuwait’s capital market will attract around USD10 billion of additional investor flows from passive funds.

“Across the MENA region, IPO activity is expected to progress cautiously, with an optimistic outlook owing to events and themes such as the MSCI and FTSE inclusions, privatization drives, and government initiatives,” adds Gregory.

Global IPO exchange activity continued to pick up in Q2 2019, with 302 IPOs raising USD56.8 billion, marking an increase of 47.3 percent in IPO volumes compared with Q1 2019, despite the US-China trade tensions and uncertainties related to Brexit. Health care, technology, and the industrial sector remained the top three sectors by the number of IPOs issued during Q2 2019.