Saudi Arabia has launched a number of water developments worth over SR3.1 billion ($825 million) in Makkah and other holy sites coinciding with the... 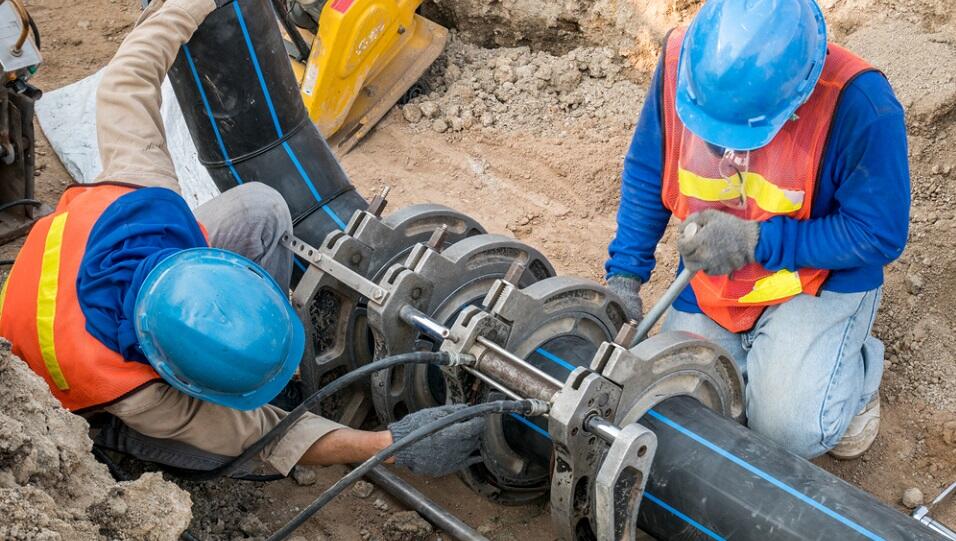 Saudi Arabia has launched a number of water developments worth over SR3.1 billion ($825 million) in Makkah and other holy sites coinciding with the Hajj season for this year, media reports said.

These projects include setting up a pipeline for carrying desalinated water from the desalination plant in Al Shuaibah to Makkah and the holy sites at a total cost exceeding SR875 million, reported Emirates news agency Wam, citing the Saudi Press Agency (SPA).

Also in the pipeline is the second phase of Al Shuaibah Desalination Plant with a capacity of 250,000 cu m per day at a cost of over SR1.175 billion.

Among them are water services projects including water networks, connections to homes, strategic reservoirs and sanitary drainage networks and connections at a cost of over SR600 million in several districts of Makkah and the holy sites.

This is in addition to the desalination unit project in Al Shuaibah that functions according to the Multi Effect Evaporator System at a total cost of SR465 million.

In the meantime, the Saudi government is accelerating its economic diversification plan which seeks to reduce its dependence on oil and cultivate new revenue streams by enhancing existing scions of the kingdom’s business landscape while also developing new capabilities.

The kingdom is focusing on increasing the contribution of its non-oil economy to gross domestic product by cultivating a local manufacturing industry and attracting foreign investment.

Under its Vision 2030 programme, Saudi Arabia has set the target of increasing foreign investment. Last year, FDI recorded a 127 per cent year-on-year growth, according to the Saudi Arabian General Investment Authority. The World Bank has recently ranked Saudi Arabia as the fourth-largest reformer within the G-20 in its latest Doing Business report.

Within the energy sector, the kingdom is offering investors the opportunity to be part of renewable energy strategy that will develop eight solar parks. It’s also showcasing an energy manufacturing project that includes wind towers and wind turbine blades. In the logistics sector, the Kingdom is keen on setting up car manufacturing plants and to develop logistics zones near major ports.

The new projects are an endeavour to reach a sustainable water sector that will develop and preserve the water resources, protect the environment and provide high quality and efficient services that will contribute to socio-economic development.