By Anthony Harwood /London Correspondent A man accused of using Whatsapp to organise anti-government protests when he was just 16 years old was among... 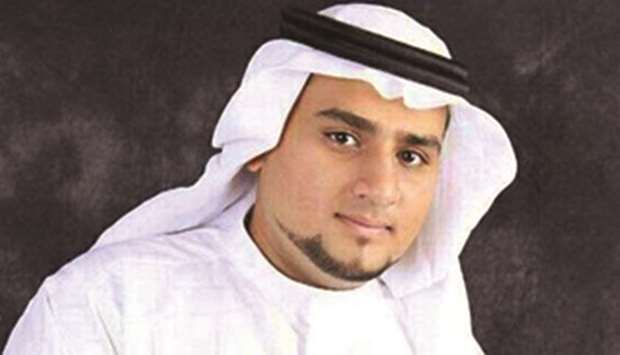 A man accused of using Whatsapp to organise anti-government protests when he was just 16 years old was among dozens executed in Saudi Arabia on Tuesday.

Another person was crucified and someone else’s severed head was put on pole as a warning to others.
Abdulkarim al-Hawaj, 21, was beheaded in public four years after being arrested on his way home from work in the country’s eastern province.
Under international law, putting to death anyone who was under 18 at the time of the crime is strictly prohibited. Another man, Mujtaba al-Sweikat, who was just 17 at the time he was alleged to have committed offences, such as attending protests, was also put to death.

At the time of his arrest he was at the King Fahd International Airport waiting to catch a flight with his family to begin undergraduate studies at the University of Michigan.

The human rights charity, Reprieve, say both men were sentenced to death at the end of sham trials when they were denied access to lawyers.
It claimed they were held for months in solitary confinement and their convictions were solely based on a ‘confession’ extracted under torture. At his trial, Abdulkarim was convicted on cyber crime charges including spreading information on WhatsApp ‘as proscribed by the cyber crime bill’ and sentenced to death.

It later emerged that the College of Policing in Britain had trained Saudi police in intelligence gathering on protesters despite fears it could be used to identify people who would be ‘tortured or subjected to other human rights abuses’. Reprieve Deputy Director Harriet McCulloch said: “Many things can be used to justify a death sentence in Mohamed bin Salman’s Saudi Arabia, including ‘disobedience against the king,’ ‘preparing banners with anti-state slogans’ and ‘incitement via social media’.

“Mujtaba al-Sweikat and Abdulkarim al-Hawaj were teenagers sharing information about peaceful protests on their mobile phones. Saudi Arabia’s western allies must act now, to prevent any more young people being killed for exercising their right to freedom of expression.”
A third man among 37 people executed, Munir al-Adam, was just 23 years old when arrested at a government checkpoint in April 2012. He was beaten on the soles of his feet and had to crawl on his hands and knees for days.
As a five-year-old boy he had lost his hearing in one ear following an accident but after torture he lost hearing in his other one and was left totally deaf.
He told a judge he had signed a confession because he was exhausted by the torture.
Three other prisoners who were under 18 at the time of their alleged crimes, Ali al-Nimr, Dawood al-Marhoon and Abdullah al-Zaher, remain on death row.
The men were publicly executed in Riyadh, Makkah and Medina on charges of terrorism.
According to a Saudi press statement those executed had allegedly attacked security headquarters, killing a number of officers. Among those put to death, at least 14 were convicted of violent offences relating to their participation in anti-government protests.

It is also yet another gruesome indication of how the death penalty is being used as a political tool to crush dissent. “The use of death penalty is always appalling but it is even more shocking when it is applied after unfair trials or against people who were under 18 at the time of the crime, in flagrant violation of international law.”

So far this year, at least 104 people have been executed by Saudi Arabia.