RIYADH — Saudi Arabia created a new ministry for industry and mineral resources, separating it from the kingdom’s colossal energy ministry, and replaced the... 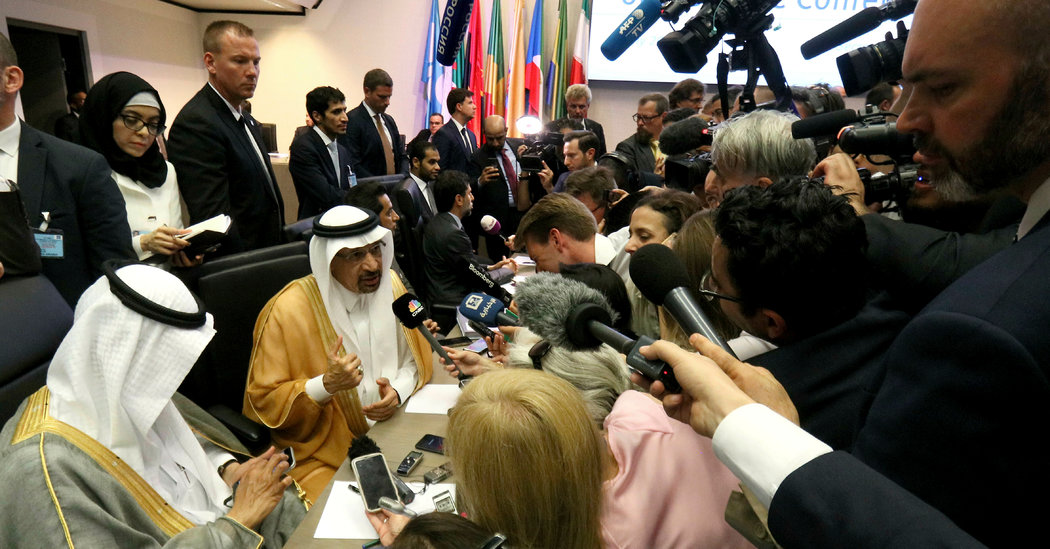 RIYADH — Saudi Arabia created a new ministry for industry and mineral resources, separating it from the kingdom’s colossal energy ministry, and replaced the powerful head of the royal court, in a series of royal orders issued late on Friday.

Bandar Alkhorayef, an investor and industrialist plucked from the private sector, was named to head the new entity, which will become independent on Jan. 1. The move appears to diminish the sprawling authority of Khalid al-Falih, who retains control of the energy portfolio and chairmanship of state oil giant Saudi Aramco.

Mr. al-Falih had overseen more than half the Saudi economy through the super ministry, which was created in 2016 to help streamline new reforms. But despite ambitious plans for industry and mining, the sectors have seen relatively little development.

Industry and mining are critical to the young crown prince’s push to diversify the economy of the world’s top oil exporter away from crude, cut bloated state spending and create millions of jobs for young Saudis.

A Saudi economist, Fawaz al-Fawaz, said the split was a step in the right direction but still not enough. “There are scattered efforts in local content and military manufacturing and a constant lack of investment,” he said on Twitter. “We need more thought.”

In a separate royal order, Fahd bin Mohammed al-Essa was appointed head of the royal court, a powerful gatekeeper position in the absolute monarchy. Mr. al-Essa was formerly the head of Prince Mohammed’s office at the defense ministry.

The former information minister, Awwad al-Awwad, was named new head of the official human rights commission, and Mazen al-Khamous was made chairman of the national anti-corruption commission, according to the orders.

The kingdom has also come in for international censure over alleged human rights abuses, including the murder of the journalist Jamal Khashoggi and the arrests of scores of dissidents including prominent women’s rights activists.

One change announced on Friday affected one of the most senior women in government. The deputy labor minister, Tamadur al-Ramah, was replaced as Riyadh struggles to create jobs for its overwhelmingly young population.