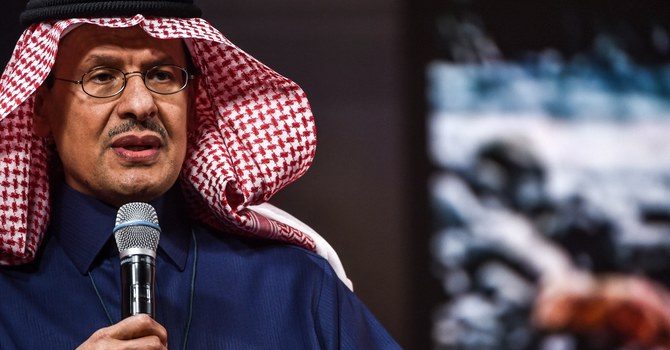 Saudi Arabia Calls for Peaceful Use of Nuclear Energy

Iran16 Nuclear Energy1 Saudi Arabia6
The minister said the region needs to be free of weapons of mass destruction DUBAI: Saudi Arabia adheres to its policy for the peaceful... 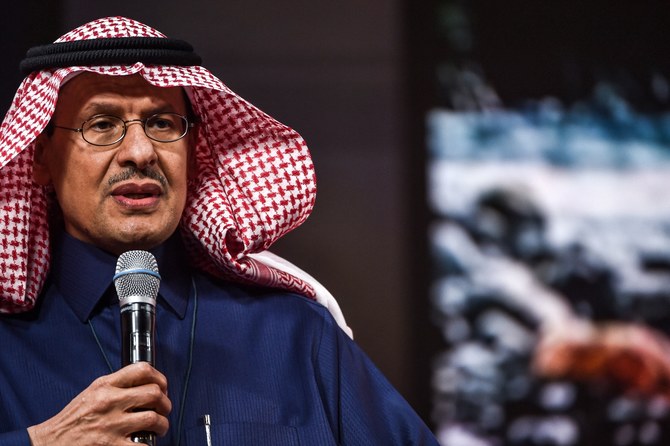 DUBAI: Saudi Arabia adheres to its policy for the peaceful use of nuclear energy, Al-Ekhbariya TV cited Saudi Energy Minister Prince Abdulaziz bin Salman as saying during a press conference on Monday.

He added that it is important for countries to adhere to the Non-Proliferation Treaty, and the need to prevent Iran from acquiring nuclear weapons.

“The Kingdom is concerned about Iran’s non-compliance and lack of transparency of its nuclear program,” the minister said.

He further said the region needs to be free of weapons of mass destruction, and Saudi Arabia continues to support the International Atomic Energy Agency (IAEA) to consolidate the peaceful use of nuclear energy.

The nuclear watchdog’s General Assembly began its meeting on Monday in Vienna to discuss the challenges that faced the organization a year ago.

Another meeting will be held between the IAEA Director General Rafael Mariano Grossi and the Head of Atomic Energy Organization of Iran Mohammad Eslami to discuss Tehran’s cooperation with the agency, and to set a new date for Grossi’s visit to the country.