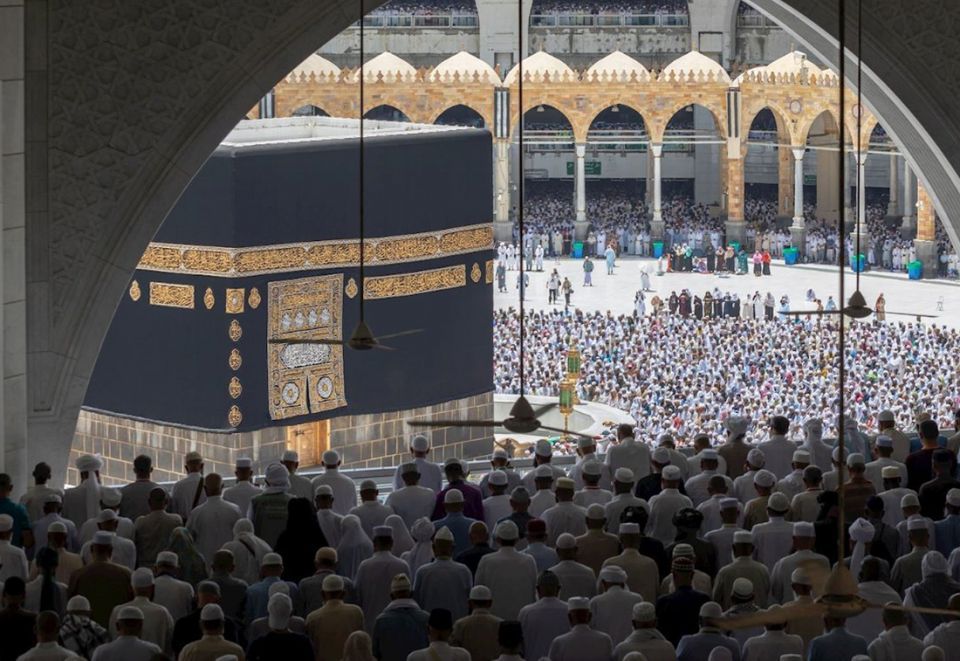 Previously an Umrah pilgrim had to pay SR2,000 ($533) in case of repeating the pilgrimage during a three-year period.

Pilgrims travelling to Saudi Arabia for Haj and Umrah as well as visitors and transit passengers will pay SR300 ($80) for a visa following a restructuring of the system by the Council of Ministers.

The Cabinet has also cancelled the fee for repeating the Umrah pilgrimage.

Previously an Umrah pilgrim had to pay SR2,000 ($533) in case of repeating the pilgrimage during a three-year period.

In a statement to the Saudi Press Agency, Minister of Haj and Umrah Mohammed Benten, who is also chairman of the Committee of the Guests’ Service Program said: “This also shows kingdom’s readiness to receive the increasing number of Haj and Umrah pilgrims through huge infrastructure projects and improving the system of services in Makkah, Madinah and the holy sites.”

The kingdom is due to announce the launch of tourist visas at the end of the month.