Sauda Arabia has announced the creation of the world’s richest horse race, which will be contested on February 29, 2020 at King Abdul Aziz... 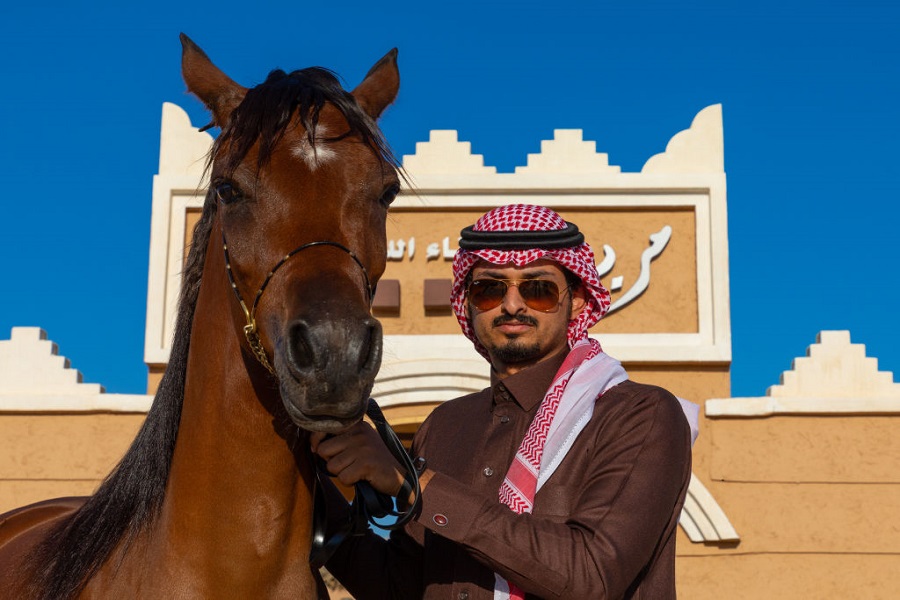 Sauda Arabia has announced the creation of the world’s richest horse race, which will be contested on February 29, 2020 at King Abdul Aziz Racetrack in Riyadh. “The introduction of the Saudi Cup…is without doubt the most significant event in the history of horse racing in Saudi Arabia, and demonstrates our resolve to develop this great sport in the Kingdom,” Prince Bandar bin Khalid Al-Faisal, chairman of the Jockey Club of Saudi Arabia, affirmed at a launch event in Saratoga, New York. The owner of the winning horse will take home a cool $10 million, with competitors down to 10th place sharing another $10 million between them. The event will be held about a month after the Pegasus World Cup at Gulfstream Park, Florida, and four weeks prior to the Dubai World Cup, two of the other richest races in the world. The former had a prize pool of $16 million in 2018 (reduced to $9 million for 2019), while the latter offers $12 million.